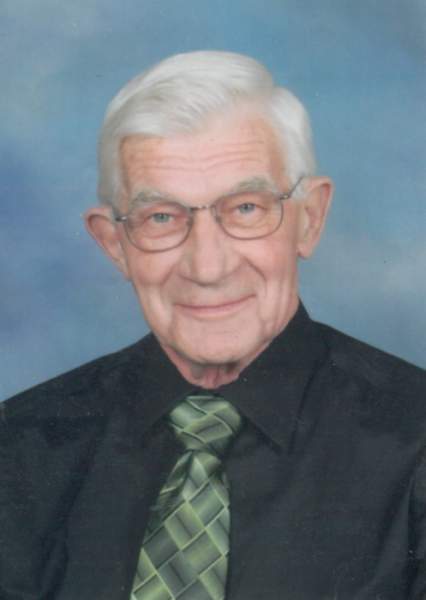 Visitation is 5-8 p.m., Friday, at Lind Family Funeral Home in Alexandria and will continue one hour prior to the service at the church.

William Harvey was born on July 23, 1938, to Wilhelm and Cleo (Atz) Kuhnau in Lakefield. He was baptized on August 21, 1938, in Lakefield and confirmed on June 15, 1952, at St. John’s Lutheran Church in Wadena. Bill attended Wadena Public Schools through the eighth grade. Following his education, he farmed with his family and worked in the automotive and electrical trade with his father and grandfather. He was united in marriage to Elaine Johnson on April 6, 1963, at Bethesda Lutheran Church in Alexandria. For many years Bill worked at AP Hustad International Implement before leaving to start his own business, Bill’s Auto Repair in 1969. He operated his business until his passing. Bill will be remembered for his ability to fix and repair anything. He was a charter member at Shalom Lutheran Church and current member of First Lutheran Church in Alexandria. Bill enjoyed building trailers, camping, and cutting, splitting, and hauling wood. He especially loved spending time with his family.

To order memorial trees or send flowers to the family in memory of William "Bill" Kuhnau, please visit our flower store.