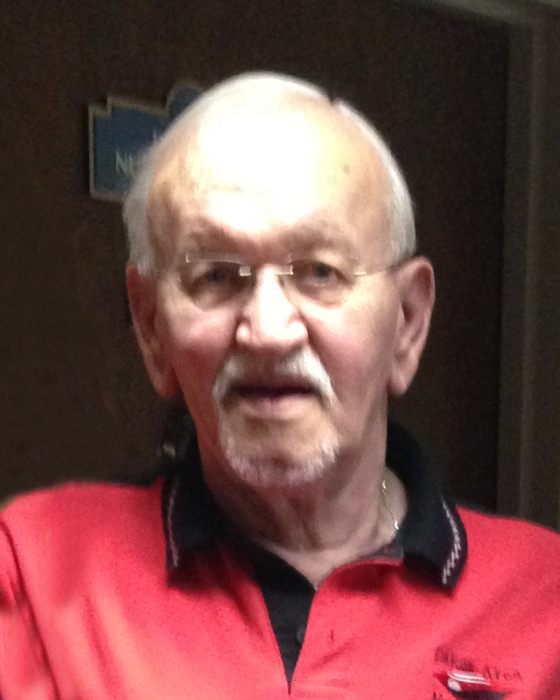 Werner Rudolf was born on May 30, 1939, to Rudolf and Luise (Muler) Knapp in Weinheim, Germany. He grew up in Weinheim, where he played soccer and graduated from high school. Following his education, he immigrated to the United States and settled in Parkers Prairie, where his sister, Hildegard sponsored him.  He worked construction and his work took him to Spencer, Nebraska where he met his future wife, Jennifer Reinheimer.  They were married in November of 1963, and to this union, two children were born.  Together they owned and operated a tavern in Spencer, later moved to Grand Island where Werner worked as a security officer. Following their divorce, Werner returned to Parkers Prairie. He was united in marriage to Harriet Swenson on November 21, 1970, at Immanuel Lutheran Church in Wadena. Werner was an entrepreneur, owning and operating a lumberyard, black top business, and the Aquamarine store.  He was also a Tonka distributor. Werner was active in Parkers Prairie where he served as mayor for two terms. He was a member of Immanuel Lutheran Church in Parkers Prairie where he was grounded in his faith. Werner loved the community of Urbank and was a charter member of the Urbank Lions Club. Following retirement, Werner was a groundskeeper at Alexandria Golf Club and enjoyed golfing.  His love of flower gardening led to the attraction of hummingbirds which he enjoyed watching. He especially enjoyed visiting with friends, fine wine and scotch and going for rides.

He was preceded in death by his parents; and wife, Harriet in 2008.

To order memorial trees or send flowers to the family in memory of Werner Knapp, please visit our flower store.
Send a Sympathy Card