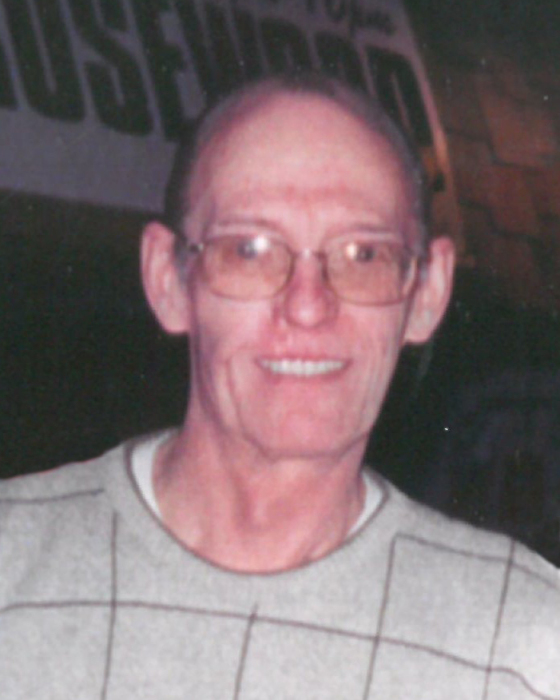 A visitation will take place one hour prior to the service. Please honor all COVID-19 health mandates, including social distancing and wearing of facial coverings.

Walter Michael was born on February 1, 1943, to Lester and Janet (Drollinger) Bareis in Cresco, Iowa. He lived in Cresco until his family moved to Minneapolis in 1950. Wally graduated from Robbinsdale High School in 1961. Wally served in the United States Navy from 1965 to 1967, and received the Republic of Vietnam Campaign, National Defense Service, and Bronze Star Medals. Following his honorable discharge, Wally returned home and was united in marriage to Bonnie Buranen on August 2, 1969. He worked at Fit Well Men’s Clothing Store and then as a machinist at World Engineering Company.  In 1976, Wally moved to Miltona, and worked as a machinist at Douglas Machine in Alexandria until his retirement in January of 2005. He was a member of the Leaf Valley Sportsman Club.

He was preceded in death by his parents; grandparents; and close friend, Steven Froemming.

Wally helped to make many memories and will remembered by those who knew him best.

To order memorial trees or send flowers to the family in memory of Walter "Wally" Bareis, please visit our flower store.
Send a Sympathy Card