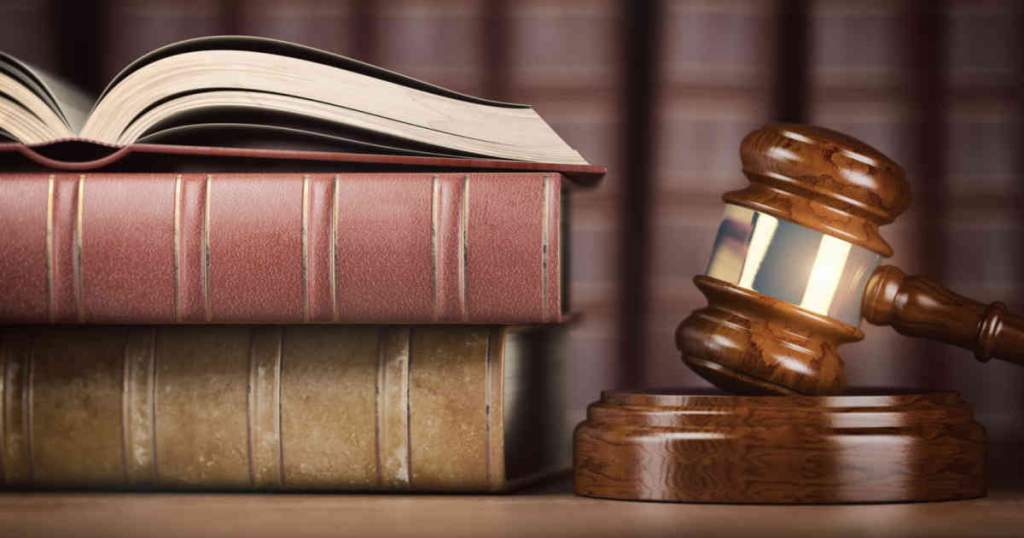 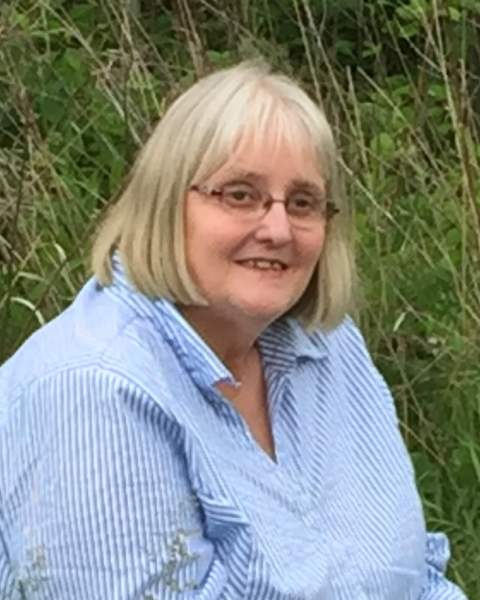 Virginia Karen Boever “Virg” passed away on Friday, January 7, 2022 due to an intracranial hematoma caused by a fall on January 2, 2022. The head injury and a subsequently discovered tumor proved too much even for her formidable will and the excellent and compassionate care of the doctors and nurses at Alomere Health/Douglas County Hospital.

Virginia was born on March 6, 1955, to Raymond and Shirley Boever in Paynesville, Minnesota. Virg attended a number of secondary schools and graduated from Grove City High School. She earned her Bachelor of Arts in History at the University of Minnesota, Morris, then ventured east to Washington and Lee University School of Law where she earned her Juris Doctor in 1980. She was admitted to the Minnesota Bar and US District Court in 1981.

Virg was dedicated to social justice. She was a well-respected member of the legal community. She began her practice with Western Minnesota legal aid, brief private practice, and then served as a public defender for nearly 30 years. She retired from her law practice in 2017, and after that, every day was Saturday.

Virg was known for her wild creativity and she always looked for the chance to play. Her home and life were filled with whimsy. She was quirky, funny, and blunt. She was tremendously loyal and kind. Virg was an avid sports fan, and was the catalyst for family and friends to gather for many events and marathon weekends. To be clear, she did not run. Ever.

She was a doting aunt to Bess and Jackson, and to neighborhood kids Cameron, Josie, and Mark. They spent hours playing games, reading and crafting with Virg. She was a dear and generous friend to many. Signs of Virg are everywhere in the lives she leaves behind.

A gathering to celebrate Virg’s life will be held from 2-5 p.m., Saturday, April 23, 2022, with a short program at 3 p.m., at Lind Family Funeral & Cremation Services in Alexandria.

To order memorial trees or send flowers to the family in memory of Virginia "Virg" Karen Boever, please visit our flower store.