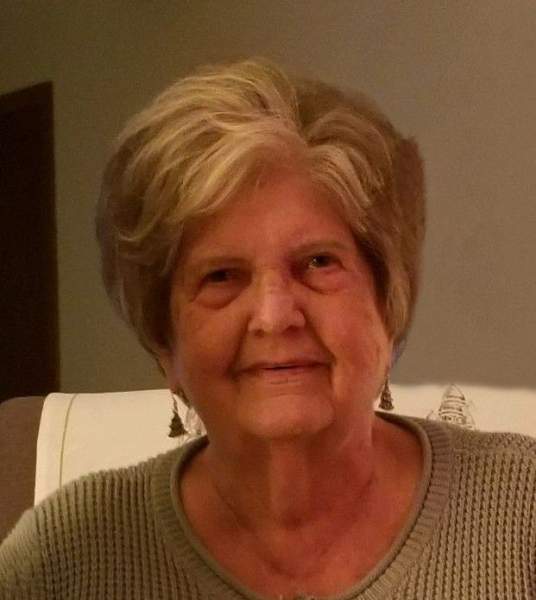 Vernette V. Hanson, age 85, of Alexandria, formerly of Miltona, died unexpectedly on Wednesday, June 22, 2022, at her home in Alexandria.

A private family graveside service will be held at the Spruce Hill Cemetery in Spruce Hill Township.

Vernette Vendla was born on January 20, 1937, to Rudolf and Sadie (Engstrand) Hanson in Parkers Prairie. She was the youngest of three girls and grew up on the family farm in Spruce Hill Township. She attended country school and graduated from Alexandria High School in 1955. After school, she married her high school sweetheart and farmstead neighbor, Richard Hanson. During Richard’s time in the service, the couple traveled for several years before settling in Cottage Grove. Together they raised four children. Vernette worked as a bookkeeper for many years before retiring to their lake cabin on Lake Irene. In retirement, she enjoyed spending some winters in warmer climates, traveling and cruises with family. She remained living at the lake home until 2021 when she moved into her apartment at Grand Arbor. She enjoyed getting her hair and nails done, shopping, reading, coloring, and spending time with her family and friends.

She was preceded in death by her parents; husband, Richard Hanson; son, Wayne Hanson; and sister, Ardene Arvidson.

Vernette is survived by her children, Kim Hanson of Miltona, Sheryl Hanson of Cottage Grove, and Jerry (Nancy Beane) Hanson of Lino Lakes; grandchildren, Jason Conlin, Hannah (Stephen May) Eggert, and James Colbeth; great-grandchildren, Carson May and Breck May; and sister, Eldru Hinz of Merrill, Wisconsin.

To order memorial trees or send flowers to the family in memory of Vernette V. Hanson, please visit our flower store.