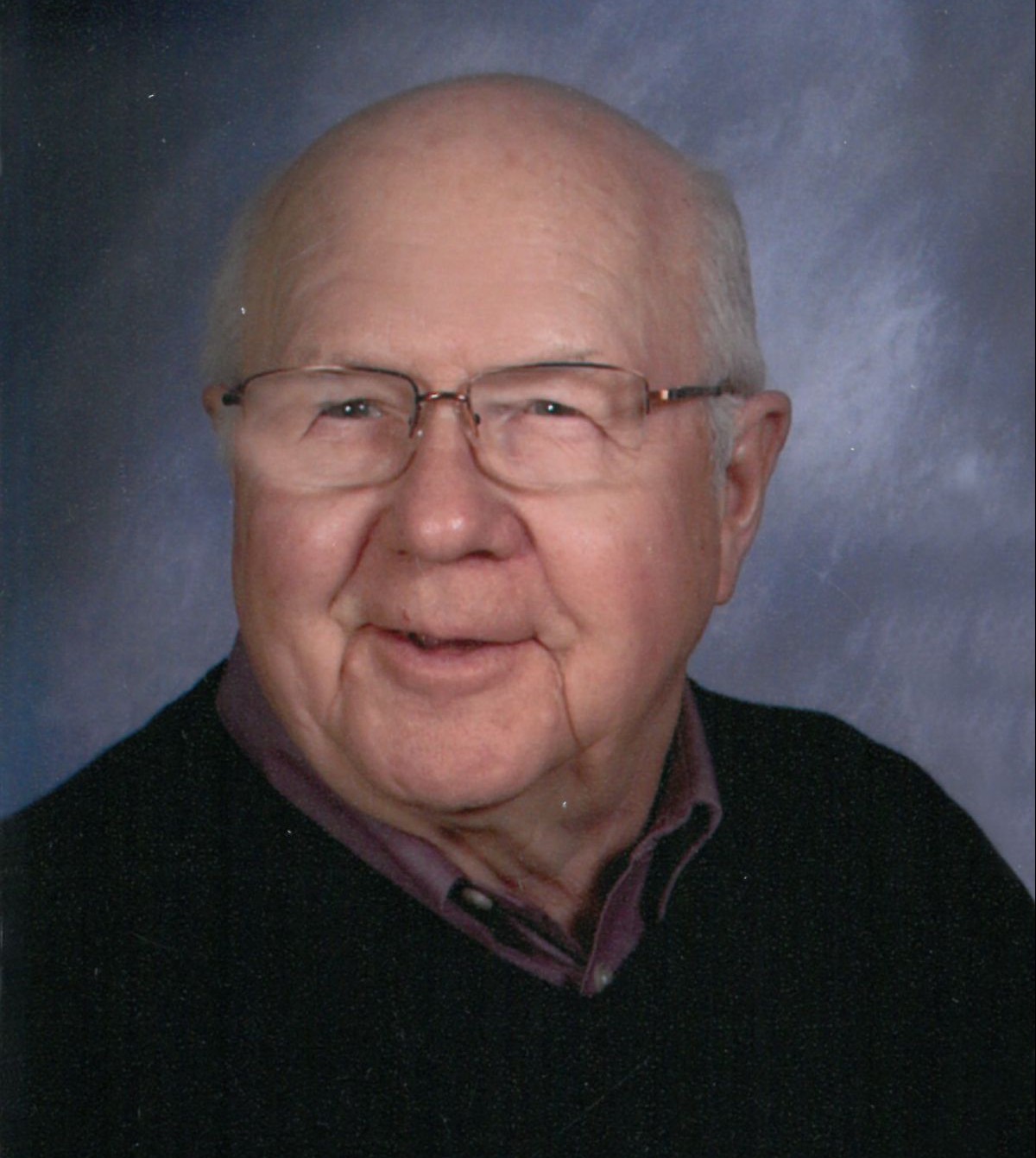 A funeral service will be held at 1 p.m., Monday, November 8, 2021, at First Lutheran Church in Alexandria with Pastor Judy Holmen officiating. Music is provided by pianist, Randy Morken. Interment will be held at Evergreen Cemetery, Alexandria.

Visitation is from 3-5 p.m., on Sunday, November 7, at Lind Family Funeral Home in Alexandria and will continue one hour prior to the service at the church.

Verle Roger was born on January 9, 1934, to George and Anna (Bentaas) Hammer at home on the farm near Astoria, South Dakota. He attended country school through the eighth grade and graduated from Summit High School in 1953, where he also played basketball and ran track. During the summer when he was in school, he took the train by himself to Chicago and worked piling telegraph poles. After high school he worked for a grocery wholesaler in Watertown before meeting the love of his life in Sisseton at a local dance hall. He married Janice Tollefson on June 29, 1958, at the Summit Lutheran Church in Summit, South Dakota. The couple lived in Watertown until 1963, before moving to Cresbard where Verle started his career in banking. In 1971, the family moved to Hoffman, Minnesota where he served as president of Farmers State Bank of Hoffman until his retirement in 1998. After retiring, the couple moved to their lake home on Maple Lake in Alexandria while also wintering in Gold Canyon, Arizona. He enjoyed hunting, fishing, snowmobiling, attending his grandkids sporting events, caring for his lawn and garden, and spending time with his family.

He was preceded in death by his parents; parents-in-law, Selmer and Edna Tollefson; and siblings, Inez Levisen, Signora Sieverson, Gloria Hanson, Stanton Hammer, and Clarice Wiley.

To order memorial trees or send flowers to the family in memory of Verle R. Hammer, please visit our flower store.
Send a Sympathy Card