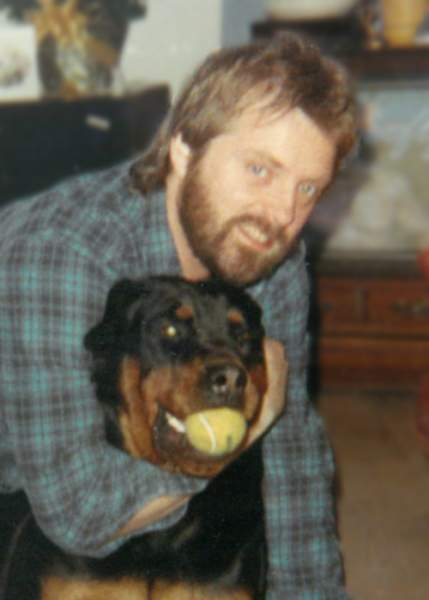 A private family graveside service will be held on Friday, April 17, 2019, at Zunker Cemetery, rural Alexandria.

Thomas Jeffrey Theodore was born on January 26, 1958, to Elmer and Ruth (Mackey) Zunker in Alexandria. He attended St. Mary’s Parochial School and Alexandria Public Schools. Tom worked for Bellanca Aircraft in Alexandria, building its landing gears for the aircrafts. He was united in marriage to Lee Wester on September 3, 1976, in Glenwood. To this union, three daughters, Necoe, Jessie, and Amber, were born. Following the closing of Bellanca Aircraft, he became a carpenter and tile setter in the Alexandria area. Tom met Colette Pogreba and together they had a son, Zac.  He later earned his degree in Soil and Water Conservation. Tom moved to Colorado, where he lived for a short time. He returned to Alexandria to care for his father, Elmer, and continued working as an independent contractor. Tom met Barb Faehnrich and together, they enjoyed the time they had living in Alexandria. He was a member of St. Mary’s Church and B.F.B. Tom had many hobbies including, riding and building motorcycles and working on old cars and turning them into “rat rods.”  Tom enjoyed traveling, fishing, and camping and was an avid outdoorsman.  He especially enjoyed spending time in nature.

He was preceded in death by his parents; two brothers, David and Richard; brother-in-law, Terry; dog, Johnny B. Rotten; and cat, Mouse.

To order memorial trees or send flowers to the family in memory of Thomas "Tom" Zunker, please visit our flower store.