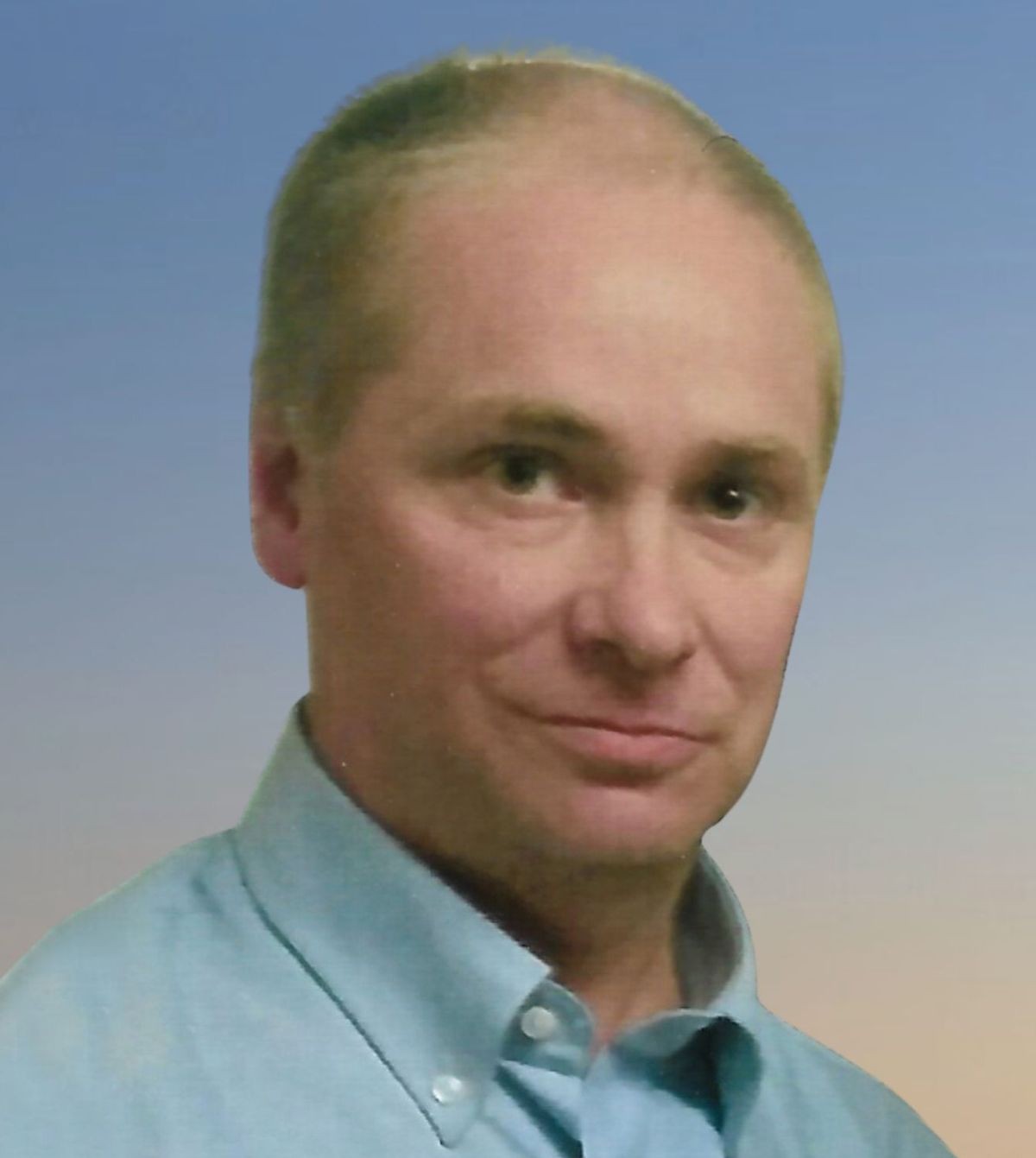 Thomas W. “Tom” Carruth, age 53, of Miltona, died peacefully after a brief illness on Sunday, February 13, 2022, guided by his mother’s hand to heaven.

A gathering to celebrate Tom’s life will take place from 4-7 p.m., on Thursday, February 24, 2022, at Lind Family Funeral Home in Alexandria.

Thomas William Carruth was born on November 11, 1968, to Harry and Beulah (Grinstead) Carruth in Redwood Falls, Minnesota. He grew up in Morton and graduated from Redwood Valley High School in 1988. Tom continued his education at the Willmar Technical College where he received his degree in autobody repair. Following his education, he worked at Jennie-O Foods in Willmar as a boiler operator. Tom was united in marriage to Rebecca Schneider on September 20, 1997, at First Lutheran Church in Alexandria. Following their marriage, they continued living in Willmar where their two sons, Noah and Ethan were born. Together they moved to Miltona in 2002. Tom worked various jobs in Alexandria until he began working at Douglas Machine as a powder coat finisher for the past several years. He had a passion for collecting and restoring Allis-Chalmers tractors and model sized tractors. Tom loved the outdoors where he hunted, fished, and enjoyed watching wildlife in their natural habitat.

He is preceded in death by his mother, Beulah; and grandparents.

To order memorial trees or send flowers to the family in memory of Thomas William Carruth, please visit our flower store.
Send a Sympathy Card