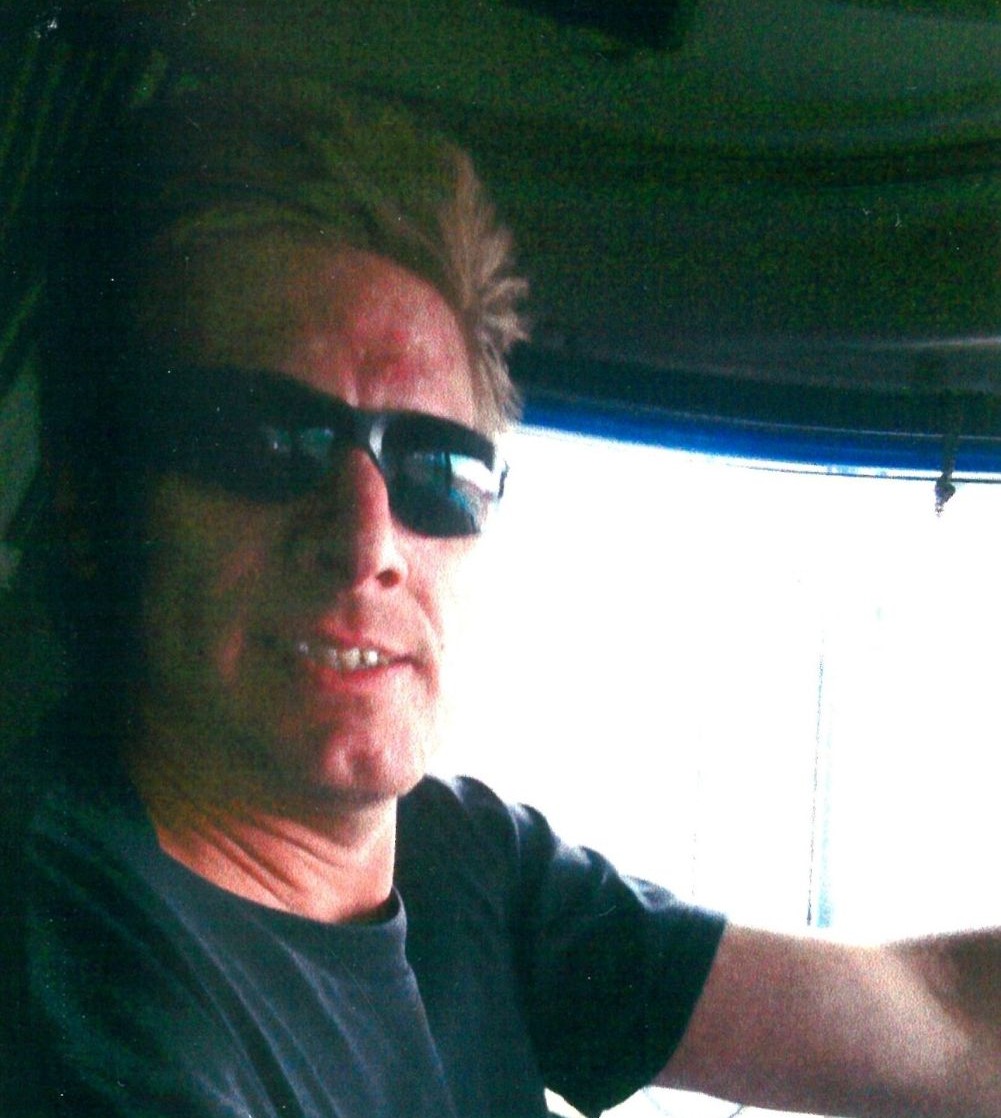 Theodore “Ted” F. Salto, age 53, of Alexandria, died unexpectedly due to a heart attack on Saturday, January 22, 2022, while working in Massillon, Ohio.

A memorial service will be held at 11 a.m., Monday, January 31, 2022, at Lind Family Funeral Home in Alexandria with Rev. Kirk Lee officiating.

Visitation is from 3-6 p.m., Sunday, January 30, at Lind Family Funeral Home in Alexandria and will continue one hour prior to the service.

Theodore Francis Salto was born on July 22, 1968, to Norman and Bonnie (Hartman) Salto in Alexandria. The oldest of four children, he was raised in Alexandria and graduated from Jefferson High School. Ted moved to Southern California for several years before returning to Alexandria where he began truck driving. In 2018, he started driving the “Green Machine” truck for Salto Enterprises Inc. Ted was known for being a great handy man that could fix anything to do with carpentry. He loved motorcycle riding and spending time with his nieces and nephews. Even though Ted lived in Minnesota, it was always his intent to move south for the winter. Most importantly, he was a child of God and was firm in his faith.

He was preceded in death by his maternal grandparents, Frank and Ruth Hartman; paternal grandma, Mary Salto; nephew, Zach Salto; two aunts, Lori Harstad and Mona Lisa Hartman; along with many more aunts and uncles.

Memorials are preferred. Thank you all for your support and prayers.

To order memorial trees or send flowers to the family in memory of Theodore "Ted" F. Salto, please visit our flower store.
Send a Sympathy Card