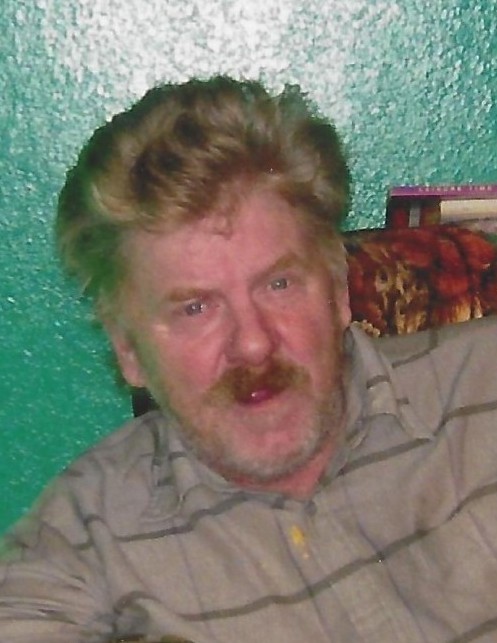 A private family service was held. Burial was at the Sacred Heart Catholic Cemetery in Urbank.

Terrance Leonard Koep was born on March 11, 1954, to Wendelin Sr. and Lorraine (Klimek) Koep in Parkers Prairie. He was baptized and confirmed in the Catholic faith. He attended Brandon Public Schools where he played baseball for the school team and the Urbank Bombers. Terry graduated from Brandon High School.  Following his education, he worked as a Herdsman for Mike Lien, his brother, Jerry, and in Butler and Amor, Minnesota. He also worked for the green house in Hill View for eight years. Terry enjoyed canning vegetables for his neighbors and friends. He loved to play cards and cribbage and was especially fond of his dogs.

To order memorial trees or send flowers to the family in memory of Terrance "Terry" Koep, please visit our flower store.