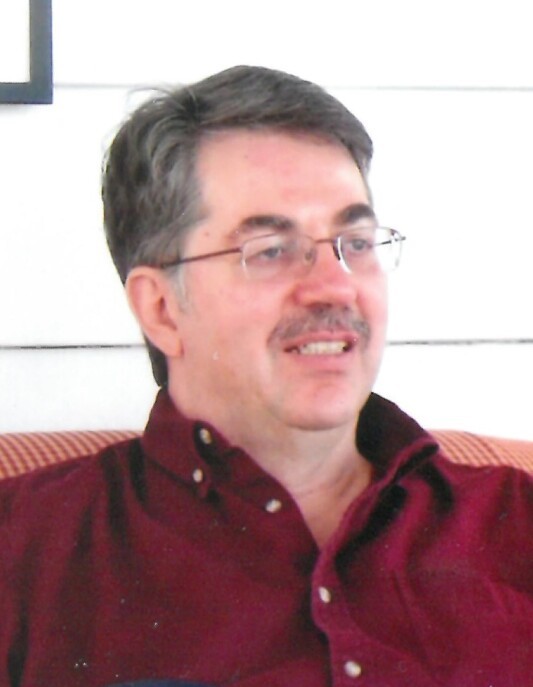 A public visitation will take place one hour prior to the service.  All COVID-19 mandates will be honored, including the use of masks and social distancing.

Steven Mark was born to Mark and Barbara (Pauly) Walsh on November 8, 1951, in Alexandria. He grew up on the family farm East of Forada where he enjoyed gopher trapping with his brothers.  He developed a love of motorcycles and a passion for wrestling. Steve graduated from Jefferson High School in 1970. He moved to the Twin Cities where he continued his education at Brown Institute pursing a Degree in Radio and TV Announcing.  In June of 1971, Steve received an invitation from Uncle Sam to join the military.  He completed basic training at Ft. Leonard Wood, Missouri. Steve was also stationed in Ft. Monmouth, New Jersey; Bien Hoa, Vietnam, and Ft. McPherson, Georgia.  Following his honorable discharge, he moved to Williston, North Dakota where he worked at KSMD-TV. After spending two years in North Dakota, Steve returned to the Twin Cities to attend Northwestern Bible College in Roseville. Following graduation, he enjoyed spending the summer driving Greyhound bus across the United States for a gospel singing group. His favorite vacation that year was three days in Bermuda, a respite after so many hours on the road.  He worked many jobs in broadcasting until in 1981, Steve took a television production course at Hennepin Technical Institute in Eden Prairie. Following completion of the course, Steve worked at the St. Paul Technical Institute as a media specialist.  His job included meeting the audio-visual needs of the classroom and doing videotaping for promotion and instructional videos. Steve retired in 2005, after 20 years of service. He enjoyed photography and videography. Steve especially loved trains and traveled by Amtrak throughout the United States.

He was preceded in death by his mother, Barbara in August 1999.

To order memorial trees or send flowers to the family in memory of Steven Walsh, please visit our flower store.
Send a Sympathy Card