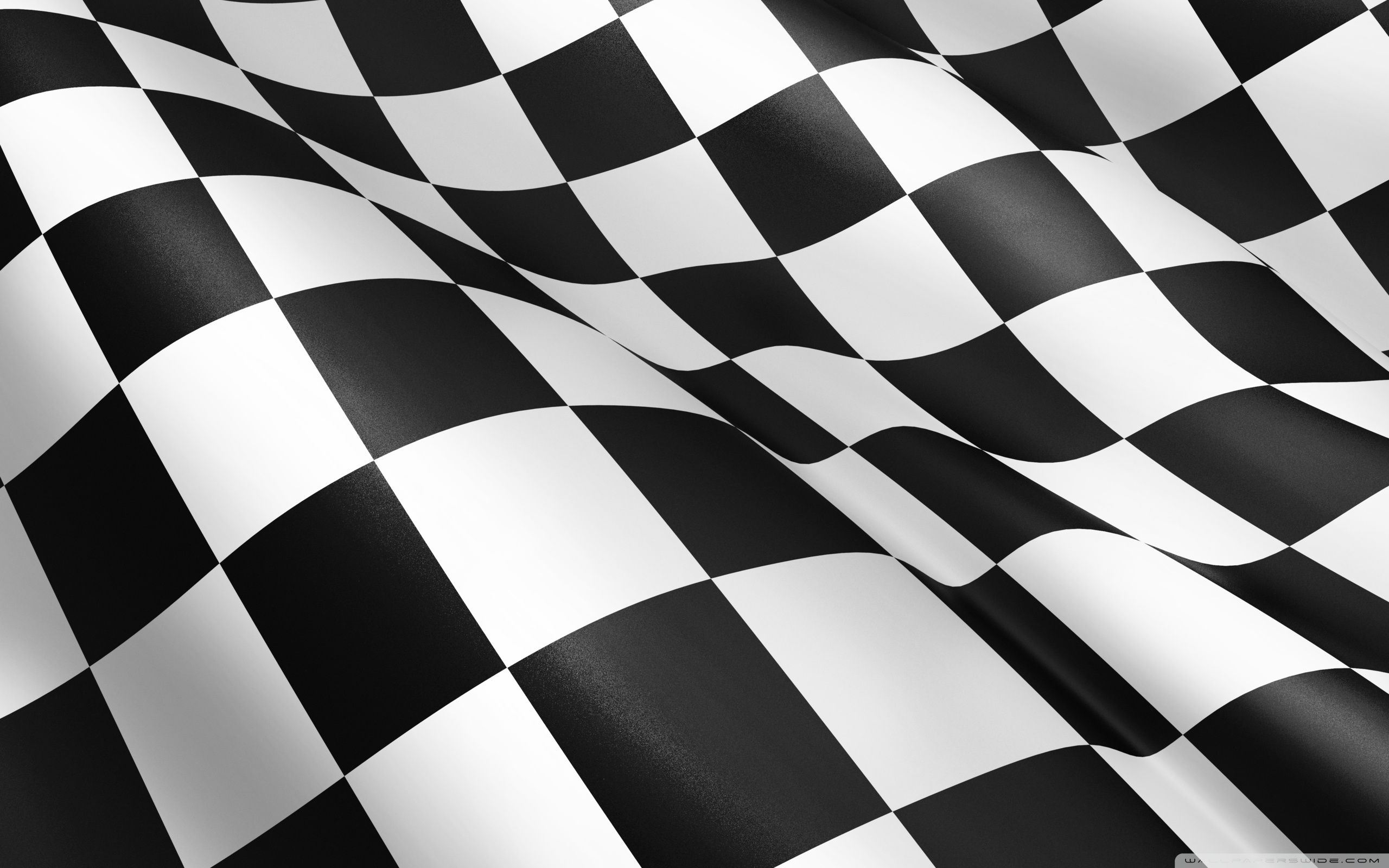 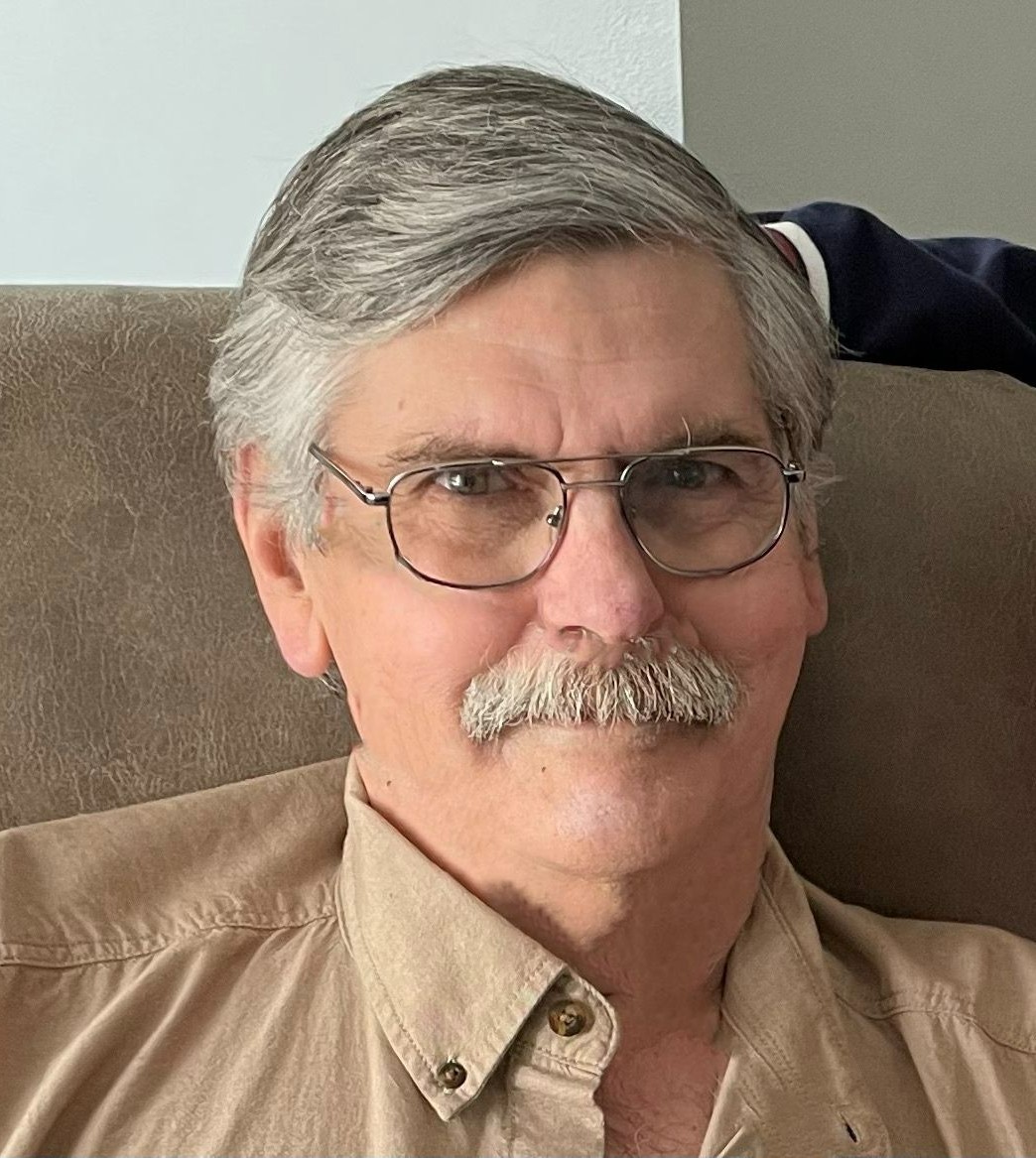 Services will be held at a later date with private interment at Nelson Cemetery, Nelson.

Steven Arthur Milostan was born on March 22, 1957, to James and Colleen (Pahl) Milostan in Duluth. He grew up in Crystal and attended public schools, graduating from Robbinsdale Cooper High School in 1975. Following his education, he joined his father’s HVAC business. In 1983, Steve went to Hutton & Rowe HVAC in Anoka where he worked for over 24 years. He was united in marriage to Jean Dahlheimer on June 10, 1989, at St. Stephen’s Catholic Church in Anoka. He retired in August of 2017, from K&B HVAC Services in Little Canada. Steve enjoyed fishing on the area Alexandria lakes and he and Jean moved to Alexandria permanently in 2019. He was a member of the Sheet Metal Local #10 Union. His second family was his fellow members of the Suburban North Alano Club Squad 7 in Maple Grove of which he was a 26 plus year member. Steve was an avid Earnhardt fan and enjoyed Nascar and watching World of Outlaws sprint cars.

He was preceded in death by his parents; and son, Michael Steven.

To order memorial trees or send flowers to the family in memory of Steven Arthur Milostan, please visit our flower store.
Send a Sympathy Card