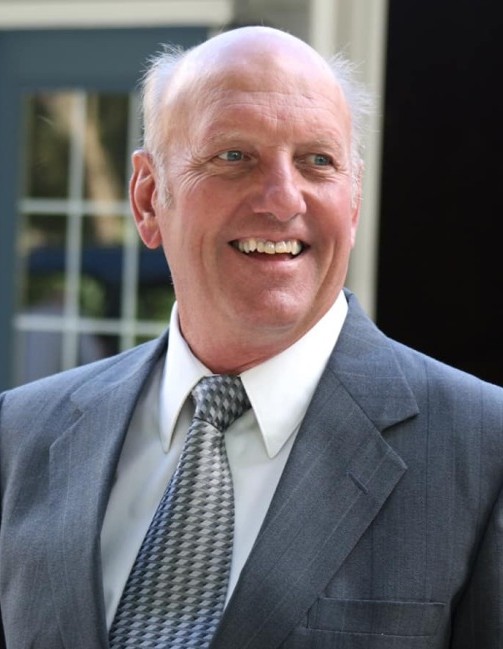 A funeral service will be held at 11 a.m., Thursday, September 19, 2019, at Ebenezer Lutheran Church in Leaf Valley with Vicar Scott Brown officiating.  Music is provided by organist, Sonja Folger. Interment is at the church cemetery.

Visitation is from 4-7 p.m., Wednesday, September 18, at Lind Family Funeral Home in Alexandria and will continue one hour prior to the service at the church.

Steven Lloyd was born on February 10, 1947, to Lloyd and Ardelle (Dittberner) Froemming in Alexandria. He was baptized on March 9, 1947, and confirmed on May 21, 1961, both at Ebenezer Lutheran Church. Steve attended District 23 School through the 6th grade, Central Jr. High School and graduated in 1965, from Jefferson High School in Alexandria. He loved singing and was a member of the Jefferson High School Carolers and Barbershop Quartet with Tom, Bobby and Lynn. He also sang for many funerals, weddings and other special occasions. While growing up he cleaned Ebenezer Lutheran Church, worked in construction with Harold Krohnfeldt and at Garfield Lumber with his dad. Steve continued his education for two years at the University of Minnesota-Morris and followed with another two years at University of Minnesota-Duluth. Following his education he worked at Crescent Creamery Company in St. Paul and GL Construction in Elk River. He was united in marriage to Sandra K. Uhde on July 11, 1970, at Ebenezer Lutheran Church. Together they were blessed with three children and made their home on Lake Miltona. Steve worked for Morton Buildings in Alexandria for 31 years and CBC Orion Commercial Real Estate until his retirement in 2018. He was a lifetime member of Ebenezer Lutheran Church where he sang in the church choir, served as a Church Elder for 12 years, and substitute taught Sunday school for his dad. Steve was also a member of the Leaf Valley Sportsmen’s Club. Steve enjoyed deer and duck hunting, especially when he was with his dad and son. He loved being outdoors, especially golfing, snowmobiling and fishing in the winter. He was an avid sports fan watching golf, the Minnesota Vikings and Twins. Overall, Steve loved being with people, socializing and spending time with family and friends was most important to him.

He was preceded in death by his grandparents, William and Minnie Froemming and Art and Emma Dittberner; parents, Lloyd and Ardelle; daughter, Sheila; sister, Linda; brothers-in-law, Gary Uhde, David Uhde and Ray Olson; and many aunts, uncles and cousins.

In lieu of flowers, memorials are preferred to Hospice of Douglas County and Hope Lodge.

To order memorial trees or send flowers to the family in memory of Steven Froemming, please visit our flower store.
Send a Sympathy Card