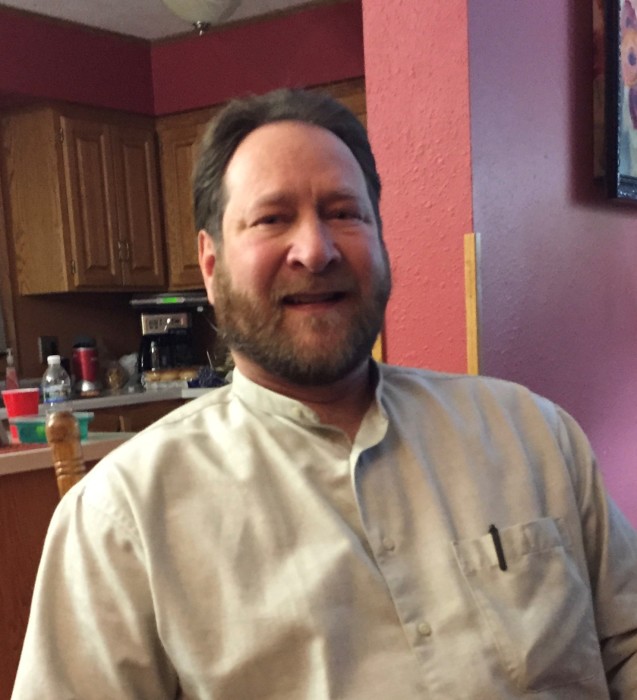 Stephen “Steve” J. Talley, age 57, of Fergus Falls, formerly of Parkers Prairie, died as a result of injuries sustained in a car accident near Lansing, Michigan on Wednesday, July 11, 2018.

A visitation is 5-8 p.m., Tuesday at Lind Family Funeral Home in Alexandria and will continue one hour prior to the service on Wednesday.

Stephen James was born on October 1, 1960, to James and Vivian (Schmitz) Talley in Milwaukee, Wisconsin.  The family moved to Detroit Lakes, Minnesota in 1961, where he attended grade school. During his youth, he and his brother Mark enjoyed working in the summers with his uncle and aunt on the Ed Schmitz family farm in Red Lake Falls, Minnesota.  In 1973, they moved to Parkers Prairie where Steve graduated from Parkers Prairie High School in 1979.  He attended North Dakota State University where he graduated with a Bachelor of Science Degree in Agronomy in 1983.  Following his education, Steve spent several years as a Potato Inspector for the North Dakota State Seed Department and a Potato Purchasing Specialist for Frito-Lay.  In the late 1980’s, he worked for the USDA as a Fruit and Vegetable Inspector in Chicago for many years.  His love of the woods brought him back to Minnesota where he worked for the Minnesota Department of Agriculture as a produce inspector for more than 20 years.  He later worked in the private sector for various wholesale produce companies in the Twin Cities.  Steve was a member of the Parkers Prairie Sportsmans Club and Prairie to Woods Whitetails (QDMA-Branch).  He thoroughly loved outdoor activities: hunting, fishing, snowmobiling, golf and tennis.  He was also passionate about improving wildlife habitat in his woods. Steve was proud of his accomplishments, which included woodworking, farming for wildlife, and building a log cabin on his property.  He loved to socialize with friends and family and cherished the times he spent with his daughters.

He was preceded in death by his maternal and paternal grandparents and his mother, Vivian, in August of 2010.

To order memorial trees or send flowers to the family in memory of Stephen Talley, please visit our flower store.
Send a Sympathy Card