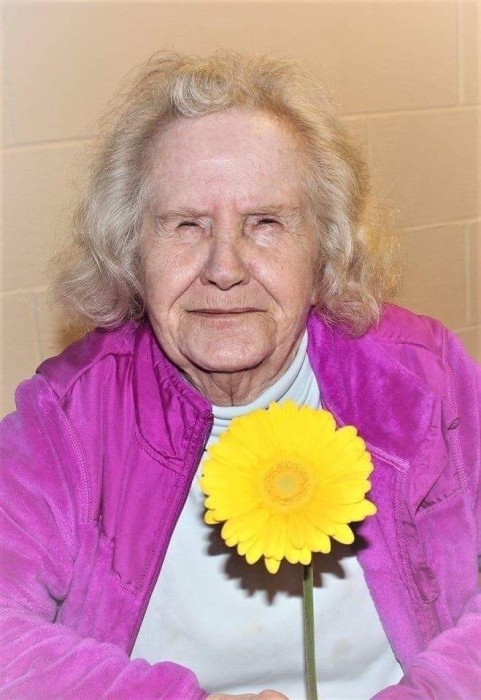 Shirley I. Woida, age 80, of Morristown, Minnesota, passed away peacefully surrounded by family and friends on Thursday, October 10, 2019, at her home.

A funeral service will be held at 2 p.m., Monday, October 14, 2019, at Lind Family Funeral Home in Alexandria with Rev. Jerry Evelsizer officiating. Interment is at Sacred Heart Catholic Cemetery in Urbank.

Shirley Irene was born on March 26, 1939, to William and Ruth (Vangen) Hanson in Bemidji.  She graduated from Bemidji High School. Following her education she completed beauty school and briefly worked as a beauty operator. Shirley was united in marriage to Philip Woida on October 19, 1959, at Assumption Church in Richfield. Together they were blessed with seven children. The family moved many places throughout Minnesota including the Twin Cities and Park Rapids for Philip’s work, while Shirley stayed at home to raise the children. Following Philip’s death in 1999, Shirley lived serval places before settling in Morristown, to live with her daughter, Rita and two grandchildren, Patrick and Ivey in 2014. She worked for Franchise Mailing in Montgomery and The Turkey Store in Faribault before retiring at age 62. Following retirement she enjoyed crocheting, jigsaw puzzles and playing cards and bingo. Shirley loved her family and especially enjoyed getting together to play Shanghi.

She was preceded in death by her parents; husband, Philip; son, Sebastian Woida; and two brothers, Bill Hanson and Dick Hanson.

To order memorial trees or send flowers to the family in memory of Shirley Woida, please visit our flower store.
Send a Sympathy Card