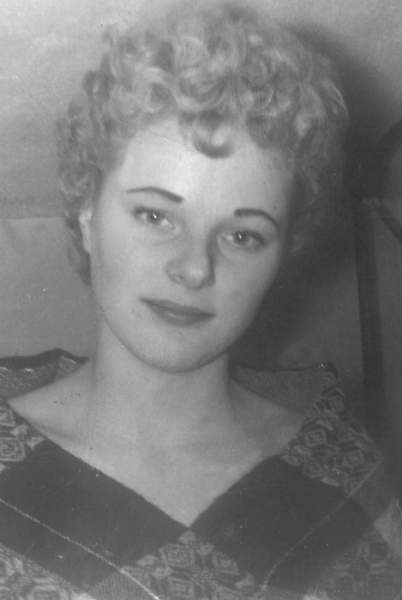 Shirley A. Fimon, age 76, of Clarissa, died unexpectedly, on Monday, June 3, 2019, at the Knute Nelson Care Center in Alexandria.

A visitation will be held from 5-8 p.m., with a celebration of life service at 7 p.m., Friday, August 2, 2019, at Lind Family Funeral Home in Parkers Prairie. Interment will take place at Immanuel Lutheran Cemetery in Eagle Bend.

Shirley Ann Fimon was born to Walter R. and Minnie C. (Poser) Schwartz on April 10, 1943 in Bertha, Minnesota and left this world on June 3, 2019.  Shirley was raised on a small farm outside Eagle Bend until her family moved to Little Falls while she was in her teens.  By then, she had already met a young man from Clarissa, Floyd Fimon.  Shirley worked in retail for Sears and Woolworth stores in her teen years before she and Floyd were married May 21, 1960.

In addition to being a great mother for her two sons, Kevin and Keith, Shirley was a farmer’s wife and loved to grow flowers and work in the garden.  She was very good at sewing and made some beautiful quilts.  Many people had a pair of “Shirley’s gloves”; all colors and sizes she would make and “give away” for a dollar...  After her sons were school age, Shirley worked various jobs in Todd County at Lantz Lenses, Moen Oil, Browerville Café, Drug Stores and as a server at Eagle Bend Vets Club and for the City of Clarissa Municipal Liquor Store.  She provided her customers great service and was quick witted with her comebacks and teases to the conversations and jokes.  Shirley was an avid collector of anything deer; pictures, deer figurines and deer puzzles.

Shirley and Floyd were married for over 59 years.  In earlier years they enjoyed going to dances at various ballrooms, drive-in movies and going to the Fair!  In later years, they would like to go for drives looking for deer and seeing what the neighbors were up to; many of the times ending up going for dinner or an ice cream. Throughout the years of Shirley going through cancer treatments and later illnesses, Floyd has been by her side supporting her.  They both worked very hard and some of their times were not easy; but they persevered.  Shirley sure did love her grandchildren and enjoyed the time she had with them.

Shirley was preceded in death by her parents, Walter and Minnie (Poser) Schwartz; brothers, Gordon, Ronald and Donald; and sister, June Riggs.

To order memorial trees or send flowers to the family in memory of Shirley Fimon, please visit our flower store.