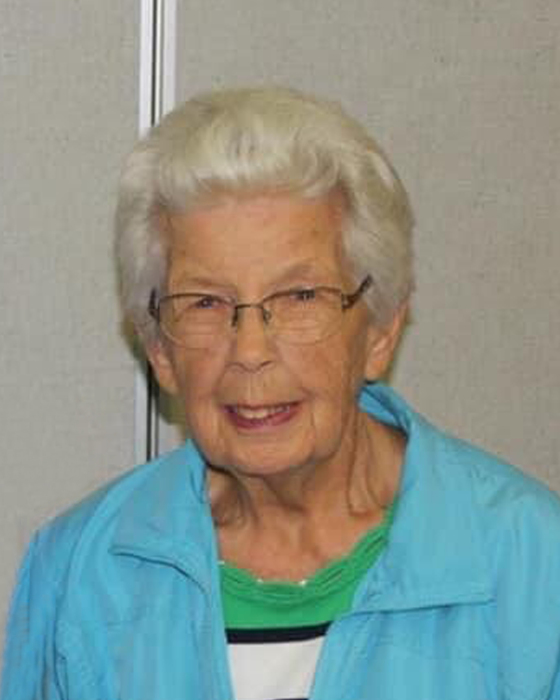 Visitation will be 5-8 p.m., Sunday at Lind Family Funeral Home in Alexandria and will continue one hour prior to the service.

Shirley Jeanette was born on March 20, 1937, to Edwin and Minnie (Dehnel) Peterson in Eagle Bend. She graduated valedictorian of the Eagle Bend High School class of 1955.  Following her education, Shirley moved to work in Minneapolis. She met her future husband, Merlin Beheng at a dance at the Clarissa Ballroom.  They were united in marriage on June 18, 1960, at Faith Lutheran Church in Miltona. Following their marriage, they lived at Lake Miltona for three years.  In 1963, they purchased the family farm in Spruce Hill Township and farmed until 1991, at which time they built a home near Lake Miltona. In addition to raising her family, Shirley worked at the Miltona School. Her fulltime career was working at the bank in Miltona as a bookkeeper and teller. She retired in 2010, and started her life’s passion of babysitting her great-grandchildren, obtaining the titles of “GG” and “Ha-ha.”  Shirley moved into Miltona in 2012, was a member of Faith Lutheran Church and its Ladies Aide. She enjoyed gardening, canning, crossword puzzles, baking, reading, and watching television game shows, especially Jeopardy and Wheel of Fortune. She loved spending time with her family and friends.

To order memorial trees or send flowers to the family in memory of Shirley Beheng, please visit our flower store.
Send a Sympathy Card