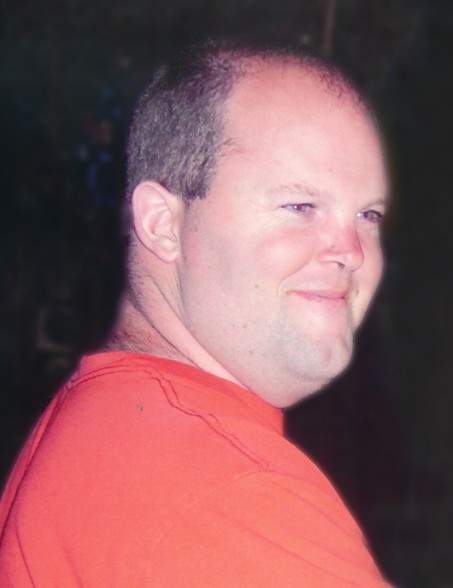 A celebration of life service will be held at 11 a.m., on Saturday, June 12, 2021, at Lind Family Funeral Home in Alexandria with Celebrant Peter Lind officiating. Inurnment will take place at the Bethania Cemetery in Rosholt, South Dakota at a later date.

Scott Alan was born on February 21, 1981, to Delmer and Elizabeth (Koch) Hanson in Litchfield and was baptized in the Lutheran faith. Scott attended Voyager Elementary School and Jefferson High School in Alexandria graduating in 2000. Following his graduation, he began working at the Alexandria Opportunities Center (AOC) working various jobs up until the time of his passing. Scott was known for his smile that rarely ever left his face. He was well known to many people and those who did loved him dearly. As an easy-going person, he loved spending time with just about anyone, however, he enjoyed spending time with his family most.  His hobbies included camping, attending demolition derbies and car races, going out to eat (especially Pizza Ranch), watching softball league in Nelson, and dancing at weddings and birthday parties.

To order memorial trees or send flowers to the family in memory of Scott Hanson, please visit our flower store.
Send a Sympathy Card