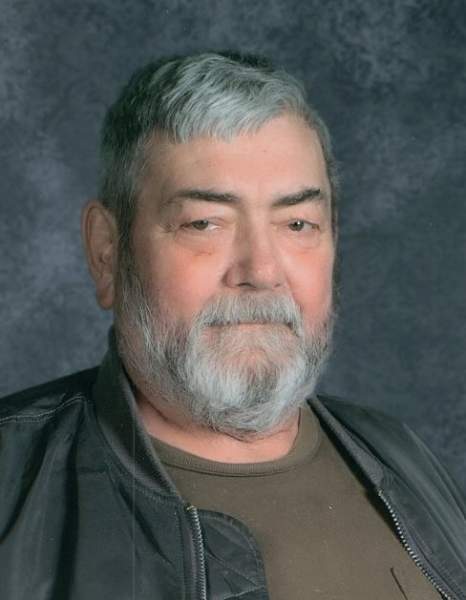 A visitation will be held 4-7 p.m., and conclude with a 7 p.m., prayer service on Friday, July 12, 2019, at Lind Family Funeral Home in Alexandria with Pastor Jeremy Schneider officiating.

Scott David was born on March 9, 1953, to Donald and Esther (Clayton) Eustice in Waseca.  He graduated from Waseca High School in 1971.  He attended the Alexandria Vocational Technical College to pursue law enforcement.  Following his graduation in 1973, Scott worked in various jobs as a dispatcher in Alexandria and Owatonna. He was united in marriage to Susan Pitcher on June 29, 1974, in Alexandria.   He was hired full time on the Douglas County Sheriff’s Department where he worked for 25 years. He was also the former chief of police in Carlos, Claremont and Danube.  Scott worked at 3-M in Alexandria, as a conservator for various families in need of social services and drove truck for Willow & Fuchs Trucking.  He most recently drove school bus for the Alexandria School District.  He was a member of New Life Christian Church where he and his wife also previously served as custodians.  Scott was very active in sports in his earlier years, was a former Boy Scout, and a hard worker throughout his entire life.  He enjoyed flower and vegetable gardening, trees of all types cars and camping.

He was preceded in death by his parents; and sister, Peggy Schwab.

To order memorial trees or send flowers to the family in memory of Scott Eustice, please visit our flower store.