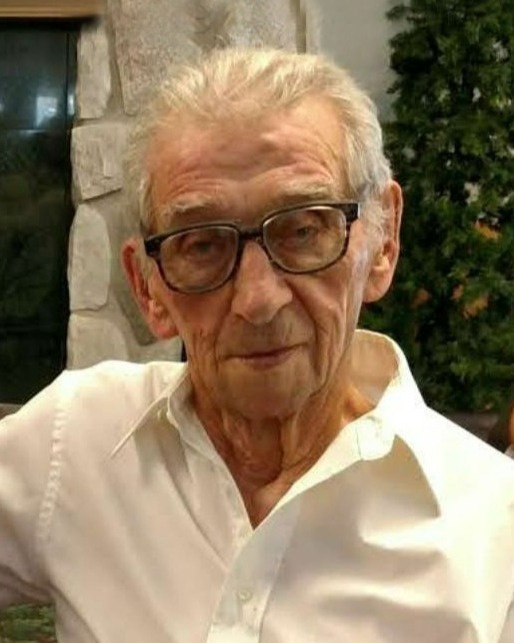 A graveside service will be held at 11 a.m., Saturday, June 18, 2022, at St. William’s Catholic Cemetery in Parkers Prairie with Deacon Joe Wood officiating.

Roy Andrew was born on October 28, 1924, to John and Nellie (Marsh) Kraemer in Kenmare, North Dakota. He was baptized on November 30, 1924, at Church of St. Agnes in Kenmare. When Roy was six months old, the family moved to Parkers Prairie. Roy was confirmed at Sacred Heart Catholic Church in Urbank. He attended Parkers Prairie High School until he enlisted in the U.S. Army during his senior year. Roy served during World War II in the Philippines and fought in the battles of Luzon and Ryukyus. He was honorably discharged on January 28, 1946 and returned to Parkers Prairie. Roy was united in marriage to his high school sweetheart, Mayola J. Brockopp on July 24, 1946, in Minneapolis. Together they made their home and raised their family in Parkers Prairie. Since the age of 13, Roy worked with his family business, Kraemer Meat Market, as a butcher and eventual owner. Following the sale of the business, he continued as a butcher at National Tea Packing Plant in Fergus Falls and Madson’s Grocery in Parkers Prairie, retiring at the age of 81. He was a longtime, active member of St. William’s Catholic Church. Roy was also a member of the Parkers Prairie American Legion Post #219 and former volunteer firefighter. He loved to fish, hunt, and keep his lawn looking beautiful.

To order memorial trees or send flowers to the family in memory of Roy A. Kraemer, please visit our flower store.