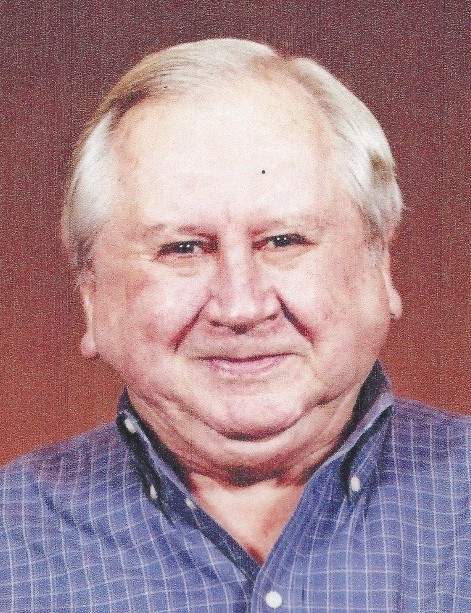 A memorial service will be at 11 a.m., Saturday, October 28, 2017, at St. James Lutheran Church in South Effington Township with Rev. Dennis Angland officiating. Music is provided by organist, Vickie Schauland. Inurnment will be at the church cemetery.

Visitation is 5-7 p.m., Friday, October 27, at Lind Family Funeral Home in Parkers Prairie and will continue one hour prior to the service at the church.

Ron truly enjoyed his career as an engineer with the Bendix Field Engineering Company. He traveled far and wide which was something he loved to do. Early in his career, he worked with radar equipment. At the beginning of the space program he was assigned to the Bendix Team under contract to NASA. He managed equipment in Manchester, England for Alan Shepherd’s flight and supported every manned mission through the end of the Apollo program. He eventually managed precise timing operations for NASA which are critical to safely track a satellite’s path. As part of this job he synchronized timing operations at worldwide tracking stations by transporting an atomic clock around the world. After retiring from Bendix, he became very successful at selling timing equipment. Ron’s heart always remained in Parkers Prairie. The night he met Maureen, in 1960, he told her he would retire in Parkers Prairie, and he did.

He was preceded in death by his parents; and younger brother, Arthur.

Ron is survived by his wife of 56 years, Maureen; his very special aunt, Olivia (Schauland) Wittrock of Alexandria; and his uncle, Ernest Schauland of New Ulm.

To order memorial trees or send flowers to the family in memory of Ronald "Ron" Roloff, please visit our flower store.
Send a Sympathy Card