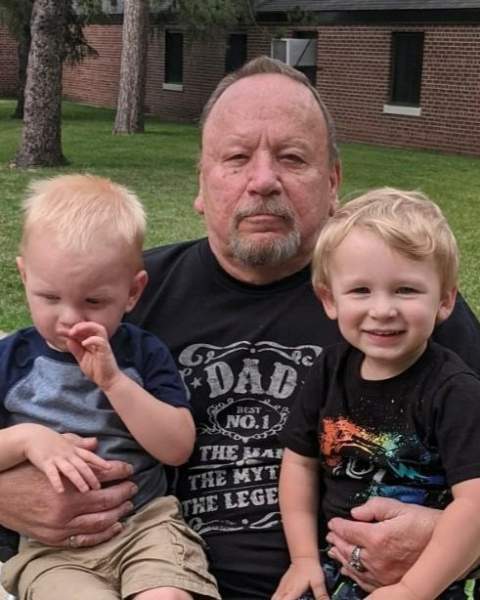 Ronald Orin was born on May 12, 1947, to Orin and Tina (Elkie) Enberg in Fergus Falls. The family moved to Alexandria where Ron grew up and attended Alexandria Public Schools through the 11th grade. He enlisted in the United States Marine Corps at the age of 17 and served in the Vietnam War. Following his honorable discharge, he returned to Alexandria where he met his future wife, Tilly (Johnson) Bergstrom, and they were united in marriage in 1976. Ron held various jobs throughout Alexandria including working for the Railroad and as a Supervisor for Douglas Machine. Ron and Tilly divorced in 1989, but remained friends. Following his retirement from Douglas Machine, Ron enjoyed traveling across the country on his motorcycle. He also enjoyed ice fishing, photography, and watching the Minnesota Vikings. Most of all, he loved spending time with his family.

He was preceded in death by his parents; and sisters, Doris, Mary Ann, and Brenda.

Ron is survived by his two children, Janis (Mike Nielson) Enberg of Cushing and Jesse Enberg of Kalmath Falls, Oregon; five grandchildren; two great-grandchildren with one on the way; and many nieces, nephews, cousins, and other relatives.

To order memorial trees or send flowers to the family in memory of Ronald "Ron" O. Enberg, please visit our flower store.