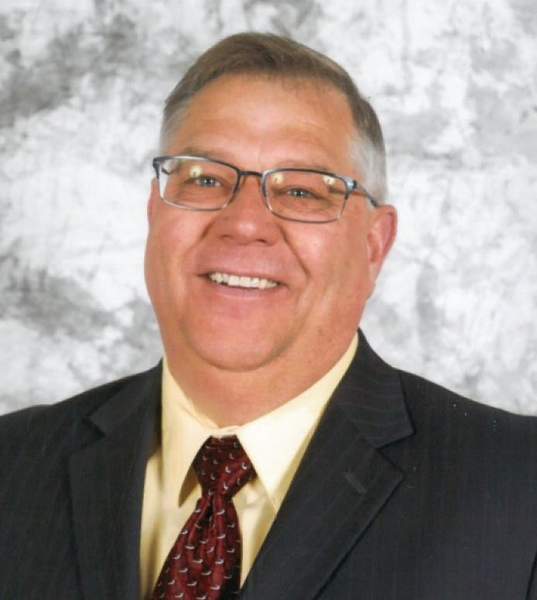 Mass of Christian Burial is 11 a.m, Friday, November 19, 2021, at St. John Nepomuk Church in rural Lowry with the Rev. Fr. Joseph Vandeberg officiating. Private interment will take place at the church cemetery at a later date.

Visitation will be from 4-7 p.m., Thursday, at Lind Family Funeral Home in Alexandria and will continue one hour prior to the service at the church.

Ronald Edward was born on May 29, 1959, to Edward and Doris (Notch) Pachan in Browerville. He was baptized into the Catholic faith and grew up in Eagle Bend. He worked on neighbor’s farms as a hired hand during high school. Ron graduated from Eagle Bend High School in 1977, and afterwards attended Alexandria Vo-Tech in parts sales for a year. Following his education, Ron worked at Gloege’s Chevrolet in Glenwood and then for Mert Larson as a parts manager. He met his future bride, Dona Karsky at the Barn in 1979, and were united in marriage on May 31, 1980, in Graceville. Following their marriage, they lived in Alexandria where they raised their three children and attended St. Mary’s and St. John Nepomuk Churches. In 1983, Ron started selling insurance and driving school bus for District 206. He eventually grew his own business, Pachan Insurance Services. In the summer months he also was a truck driver for Alex Concrete. He was member of Knights of Columbus and was a local representative of Western Fraternal Life Association. Ron’s main hobby was spending time with his grandchildren, who meant everything to him. He also enjoyed hiking, motorcycle riding, and yard work.

He was preceded in death by his father and mother-in-law, Laudie and Mary Karsky; and a sister-in-law, Diane Belling.

To order memorial trees or send flowers to the family in memory of Ronald Edward Pachan, please visit our flower store.