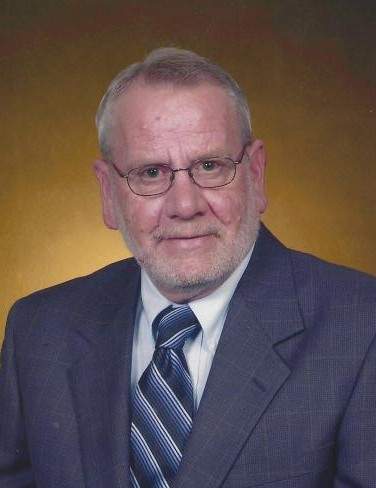 Ronald Orville was born on August 7, 1951, to Orville and Margaret (Cloeter) Grefe in Wadena. He was baptized and confirmed at St. John’s Lutheran Church in Ottertail. Ron attended Parochial School at St. John’s Lutheran Church through the eighth grade and graduated from Henning High School in 1969. He continued his education at Concordia College in St. Paul for two years. Ron took a year off from school and moved to Morris to work at Lampert Lumber. The following year he continued to work part time while continuing his education at the University of Minnesota, Morris. In 1977, Ron’s career with Lampert’s Lumber took him to Wahpeton, North Dakota where he was the manager. While living in Wahpeton, he met Cher Johnson and they were united in marriage in 1980. Ron, Cher and their son, Sean moved to Parkers Prairie and Ron managed the local Lampert’s Lumber until 1984, when he purchased it. He renamed the lumber yard Prairie Lumber and owned and operated it until 1992. Ron worked the next seven years at Wadena Sawmills until he moved to Willmar to work for United Building Centers (UBC). He continued to work in the Lumber Industry around Willmar for the next several years until his retirement. Ron always felt at home in Parkers Prairie and moved back there in 2019. He was a member of Immanuel Lutheran Church where he was the church secretary and served on church council and the financial board. Ron was active in the Parkers Prairie Fire Department for 17 years and served as chief for three. He was also a member of the Parkers Prairie Lion’s Club and taught gun safety training. Ron was an excellent wood worker and built furniture for his family, rolltop desks and his grandson’s cradles and cribs. He enjoyed hunting and fishing. Most of all, Ron loved spending time with his family.

He was preceded in death by his father, Orville Grefe.

Urnbearers are his grandsons, Maison and Zavier

To order memorial trees or send flowers to the family in memory of Ronald Grefe, please visit our flower store.