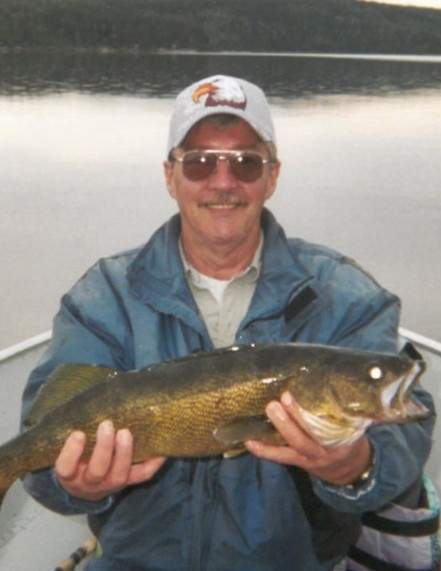 Ronald E. Anderson, age 75, of Alexandria, died peacefully surrounded by his family on Sunday, January 27, 2019, at his home.

Ronald Edward was born on May 10, 1943, to Arnold and Loretta (Galles) Anderson in Ludowici, Georgia. He graduated from Morris High School. Following his education, he served in the U.S. National Guard from 1964 until his honorable discharge in 1970. Ron worked in the sales department at Sears for 17 years and owned his own bait store in Alexandria. Ron also worked at Aagard for three years and Douglas Machine for five years. He enjoyed fishing, spending time at his lake property, and going to the casino.

To order memorial trees or send flowers to the family in memory of Ronald Anderson, please visit our flower store.