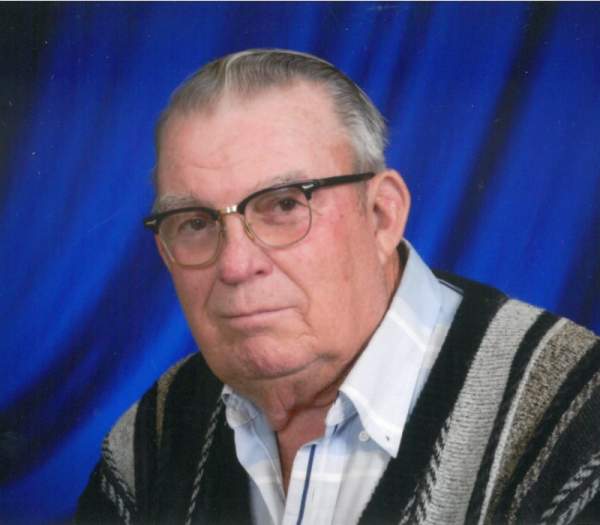 Ronald J. “Ron” Neisen, age 82, of Carlos, died on Friday, November 1, 2019, at Prairie Senior Cottages in Alexandria under the care of Hospice of Douglas County.

A visitation will be held 4-7 p.m., Monday, concluding with a 7 p.m., prayer service at Lind Family Funeral Home in Alexandria and continue one hour prior to the service at the church.

Ronald John was born on June 21, 1937, to Matthew and Elizabeth (Feda) Neisen at home.  He was born and raised on the family farm situated between Carlos and Alexandria.  He was baptized and confirmed at St. Nicholas Catholic Church in Belle River.  He attended country school through the 7th grade and attended public school in Alexandria.  Following his education, he helped his father farm until he moved to Montana in 1955, to work on a ranch.  Ron enlisted in the U.S. Army during peacetime, 1956-1958, served 13 months in France and received the Good Conduct Medal.  Following his honorable discharge, he returned to Carlos and worked as a heavy equipment operator for road construction between Minneapolis and Moorhead.  Ron was united in marriage to Lorraine Hauer on October 28, 1967, at St. Nicholas Catholic Church.  Following their marriage, they continued living in Carlos where they raised their children.  He retired in 2009. He was a life-long member of St. Nicholas Catholic Church.  He enjoyed collecting John Deere tractors and gas engines.  He especially enjoyed spending time with his family.

He was preceded in death by his parents; son, Jason in 2006; son-in-law, Michael Ebner in 2008; grandson, Michael Knudson in 2011; sister, Irma Schultz; and brother, Ambrose Neisen.

A special thanks to Prairie Senior Cottages Staff and Hospice of Douglas County.

To order memorial trees or send flowers to the family in memory of Ron Neisen, please visit our flower store.