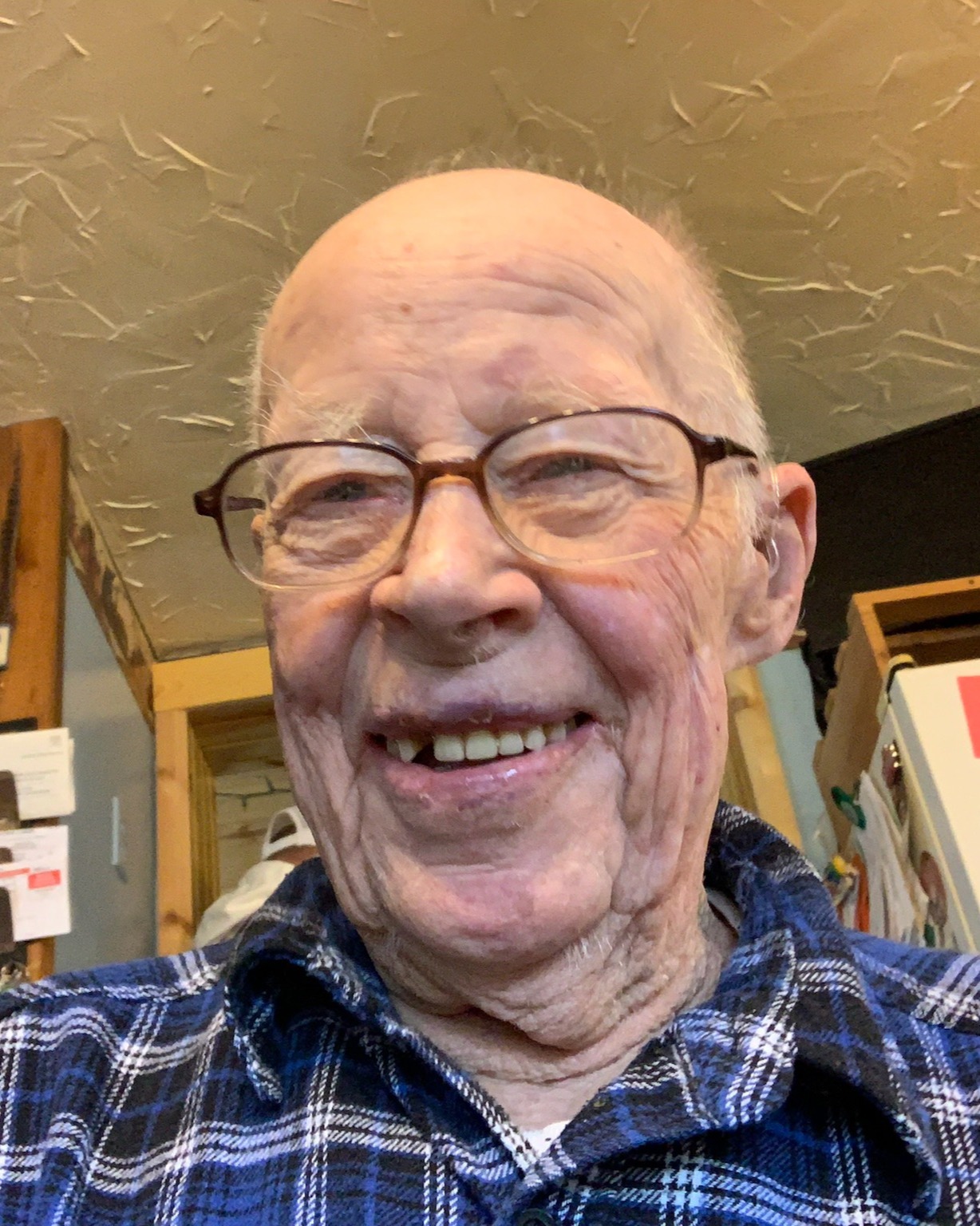 Roger Dean was born on October 29, 1929, to Fred and Iona (Johnson) Schwartz in Bertha. He attended country school through the eighth grade. Roger served in the U.S. Army from 1952 to 1954 in the 17th Artillary stationed in Korea. Following his honorable discharge, he met his future wife, Catherine Gabler at the Eagle Bend Dance Hall in 1954. They were united in marriage on July 16, 1955. Together they lived in the Twin Cities area where he worked as a carpenter for 17 years and helped build the Southdale Mall. Roger also farmed South of the cities until they moved to Foreston to farm. They retired in April of 2000, and moved to Miltona. He was a Quarter Master for the Miltona VFW and was pivotal to bringing the Veteran’s Memorial to Miltona. He enjoyed woodworking, flowers, and gardening. He also enjoyed fishing (even building his own fish house). Roger loved teasing his grandchildren and great-grandchildren. He especially loved having a few beers with friends and family.

He was preceded in death by his parents; daughter, LuAnn; brothers, Donald (Ethel), LeRoy (Lorraine), Wally, and Dale; sister-in-law, Duffy; and nephew, Richard.

To order memorial trees or send flowers to the family in memory of Roger D. Schwartz, please visit our flower store.