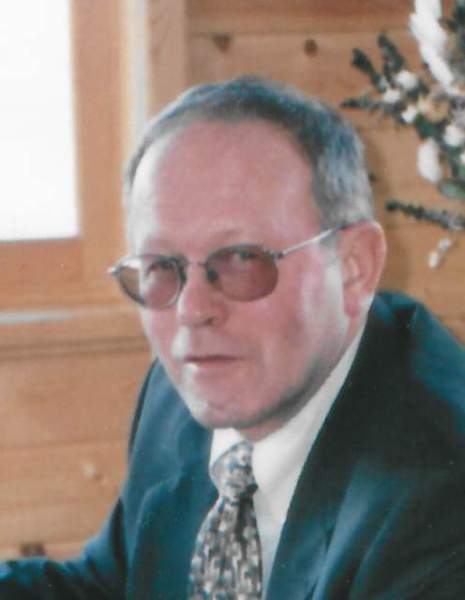 Visitation is 4-6 p.m., Friday at Lind Family Funeral Home and will continue one hour prior to the service.

Rodney Dale Craft was born September 30, 1946, to Seth and Genevieve (Priem) Craft in Perham.  He started working very young, doing all kinds of jobs, and at age 12, began caddying at the golf course, mowing lawns, and digging for people.  He gave all his earnings to his mom, his personal banker, to save for him.  He always knew he wanted to become a carpenter and became very skilled under the guidance of his dad, and other carpenters.  He was united in marriage to Phyllis Tobkin August 9, 1965, in Bessemer, Michigan. In the fall of 1970, he took his family to their first meeting at a Kingdom Hall of Jehovah’s Witnesses.  It brought he and his family great joy to serve the true God, Jehovah, all these years.  He had many special privileges, and through the years grew to love and grow in faith more and more. Rodney loved working and was very skilled so he volunteered his time, skill and money for disaster relief in many flood and hurricane areas.  He also went to El Salvador and helped build a branch office for Jehovah’s Witnesses.  He so loved the humble but happy people he worked with, and was also involved in building Kingdom Halls in Wisconsin, Iowa, North Dakota and Minnesota.  He loved working with the brothers and sisters on his volunteer projects. Rodney enjoyed life in general and he explored many things.  He was very creative in his building and enjoyed learning about trees and stonescapes.  He especially enjoyed fishing, warm fires, and might we reiterate, FISHING! His greatest love was his God Jehovah, spending time with his grandchildren, family and friends. Rodney was a very kind and loving husband, father, grandfather and friend.

He was preceded in death by his parents; brother, Michael and sister, Sandy.

To order memorial trees or send flowers to the family in memory of Rodney Craft, please visit our flower store.