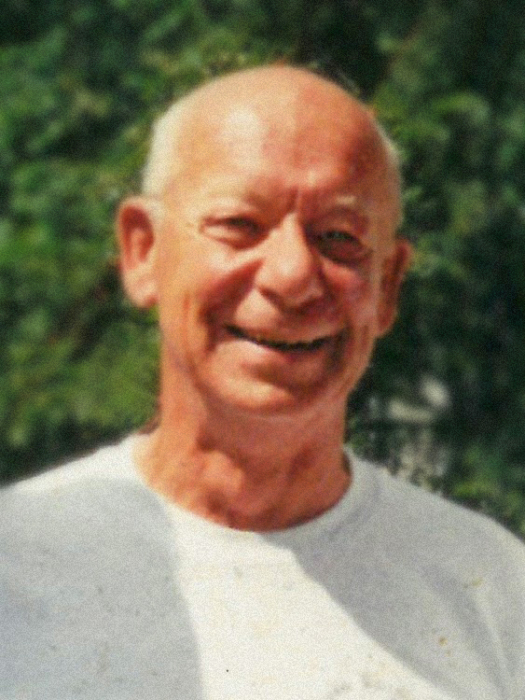 Robert P. “Ben” Benkufsky, age 80, of Parkers Prairie, died on Saturday, October 20, 2018, at his home under the care of Hospice of Douglas County.

Robert Peter was born on April 24, 1938, to Leo and Anna (Fisher) Benkufsky in Minneapolis.  He grew up in Northeast Minneapolis and attended DeLaSalle High School where he graduated in 1955.  He enlisted in the U.S. Air Force and served in Okinawa, Japan from 1957 – 1960.  Following his honorable discharge, he returned to Minneapolis where he worked at Duffy Paper.  He later worked for Butler Paper where he drove truck before becoming the warehouse receiving supervisor until his retirement in 1995. Ben was united in marriage to Patricia Layeux on March 1, 1994.  Following their marriage, they continued living in Minneapolis before moving to their Lake Vermont home in 1995.  Ben enjoyed his retirement years on the lake, especially fishing, and golfing.  In his earlier years, he enjoyed playing recreational softball often. He was a former member of Teamsters Local 320.

He was preceded in death by his parents; and wife, Patty in 2016.

To order memorial trees or send flowers to the family in memory of Robert "Ben" Benkufsky, please visit our flower store.
Send a Sympathy Card