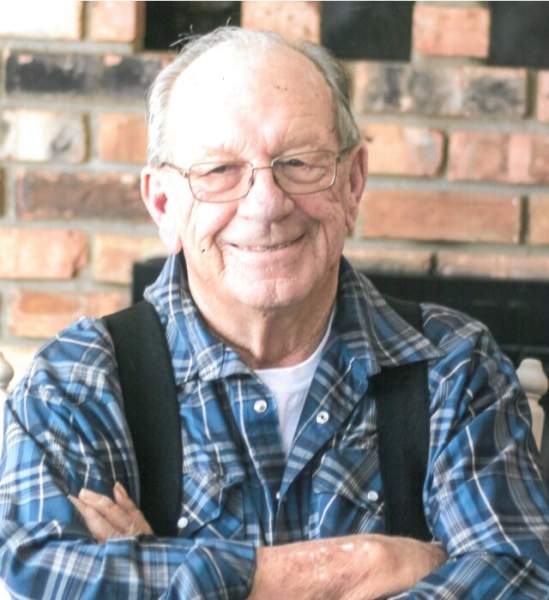 Richard “Dick” B. Otte, Jr., age 78, of Alexandria, passed away surrounded by family after a courageous battle with pancreatic cancer for the last one and half years on Sunday, May 23, 2021 at his home in Alexandria.

A memorial service will be held at 3 p.m., Saturday June 5. 2021, at the Lind Family Funeral Home in Alexandria. Full military honors will be accorded by the Minnesota Honor Guard, American Legion Post #87, Veteran of Foreign Wars Post #936, Vietnam Veterans of America Chapter #235, and the Marine Corps League Detachment #1409.  Private family inurnment will take place at the Minnesota State Veterans Cemetery in Little Falls.

Visitation will be held from 1 p.m., until 3 p.m., prior to the service at the funeral home.

Richard was born on April 5, 1943, to Richard and Hilda (Kind) Otte, Sr., in Sauk Centre, Minnesota. Richard graduated from Sauk Centre High School in 1961. He was united in marriage to Jean Dueker on May 1, 1965, at St. Alexius Church in West Union. Following their marriage, they made their home in Sauk Centre. Dick served in the U.S. Army National Guard for over 21 years. He farmed and was an auctioneer for over 20 years. In 1989, they made their home in a travel trailer that allowed them to travel for Dick’s work. He was a heavy equipment operator for over 25 years, retiring from Forest Lake Construction. During his retirement, he worked at R.D. Offutt Potato Company in the spring and fall as a tractor operator for 15 years. In 1992, they settled in Alexandria. For many years, the couple traveled to Texas and Florida for the winter months. He was a proud member of the International Union of Operating Engineers, Sauk Centre American Legion, and the Sauk Centre Lions Club for many years. His hobbies included hunting and fishing during any season, especially trips to Lake of the Woods, and Devils Lake, North Dakota. In his free time, Dick enjoyed the computer, reading the newspaper, games, and spending time with family and friends. He enjoyed a cup of coffee and conversation at any time; the coffee pot was always on.

He was preceded in death by his parents; sisters-in-law, Jan Otte and Marion Thieschafer; brothers-in-law, Denis Dueker, Jim Dueker and Nick Thieschafer.

The Otte Family would like to give a special thanks to Knute Nelson Hospice for their wonderful care.

To order memorial trees or send flowers to the family in memory of Richard “Dick” B. Otte, Jr., please visit our flower store.