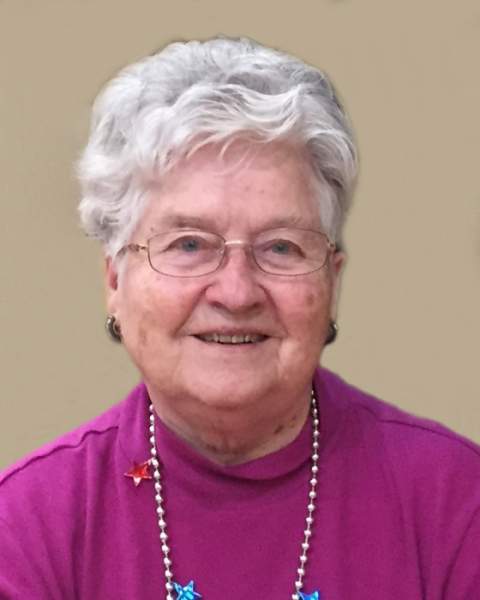 Rhoda Mae was born at home in Minnesota Lake on November 6, 1925, to Arthur and Sadie (Kenward) Olson. She grew up in Minnesota Lake where she graduated from high school. Following her education, she worked in Minneapolis where she met her future husband, Vern Nelson.  They were married on April 12, 1946, in Minneapolis. Following their marriage, she became a homemaker and raised her three children. They relocated to Alexandria in 1964.  Rhoda enjoyed attending Bible studies, playing Bridge, gardening and coffee with friends.  She also volunteered at the hospital, nursing home and Meals on Wheels. Rhoda married Walter Campbell in 1987, and together lived in St. Cloud. She returned to Alexandria in 2011, where she lived until her death.

She is preceded in death by her parents; husbands; four brothers; sister, and son, Craig Nelson.

To order memorial trees or send flowers to the family in memory of Rhoda Nelson Campbell, please visit our flower store.