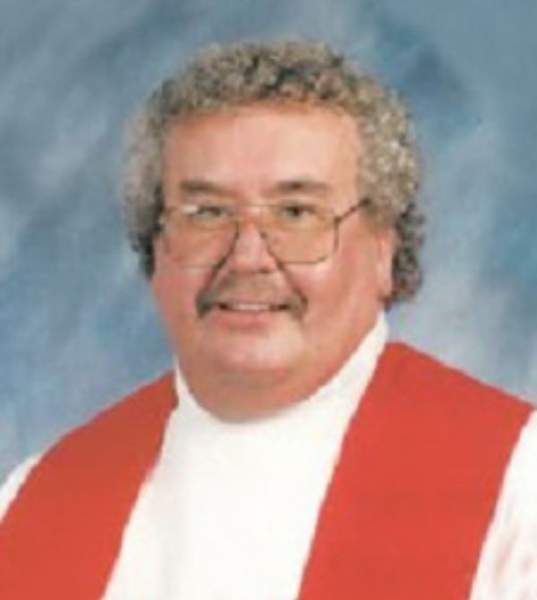 Steve was born Aug 11, 1952 in Lisbon, ND, the youngest of 8 boys to Gertie & Elmer Johnson. He was raised in Milnor, North Dakota and graduated from Milnor High School in 1970. He attended Dakota Wesleyan University in Mitchell, SD and moved on to Saint Paul School of Theology in Kansas City, MO.

On June 6, 1980, he was united in marriage to Mary Stafney at Mohall United Methodist Church. Even though they had been born in the opposite corners of the state, both of them had been baptized by the same pastor, the Rev. Ralph Rowe.

Mary and Steve lived a life of service. As Mary would say, they “bloomed where they were planted”, serving parishes in Mohall, Williston, Hazen, Valley City, and Mandan, along with other churches that were linked to these larger churches. After Mary’s death, Steve served one more parish in South Dakota: Arlington before retiring to Alexandria, MN. After retiring, Steve was blessed to baptize both his grandchildren.

Steve was a great pastor. He understood that preaching on Sunday is a small fraction of what it means to be a pastor. He was a counselor, a hospital chaplain, a community leader, a listening ear, an advisor, a youth mentor, a friend.

He is preceded in death by his parents, Gertie and Elmer Johnson; wife, Mary; and brothers, Gene, Tom, and Bob.

Steve will be buried next to Mary at the Mandan Union Cemetery later this spring.

In lieu of flowers, please give to the church of your choice.