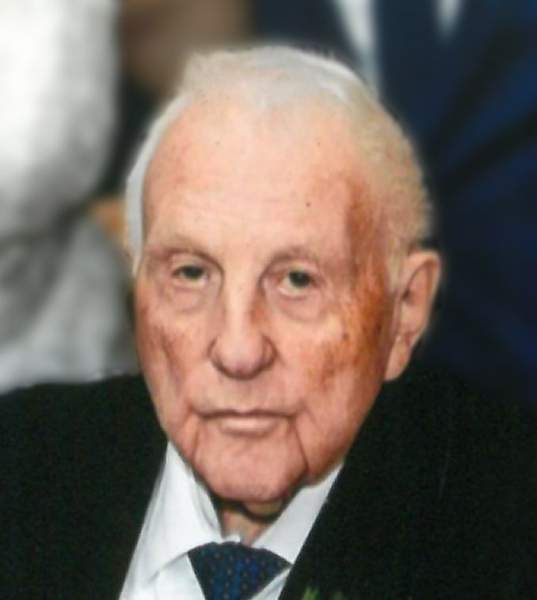 A graveside service will be held at 9:30 a.m., on Tuesday, June 14, 2022, at Fort Snelling National Cemetery in Minneapolis with full military honors.

A memorial service will be held at 12 noon, on Tuesday, June 14, 2022, at St. Joan of Arc Catholic Church in Minneapolis.

William Arthur was born on June 14, 1934, to Norman and Eva (Stauss) Anderson in Minneapolis. He was raised in South Minneapolis where he attended elementary parochial school and graduated from DeLaSalle High School in 1952. He attended the University of Minnesota where he earned a degree in history and participated in ROTC. He was united in marriage to Maureen Sheggerud on November 17, 1956, at St. Joan of Arc Catholic Church in Minneapolis. Following his education, William served in the United States Air Force both in the United States and Europe. Upon returning from Europe, he began working with the State of Minnesota, Department of Revenue as a computer programmer. He was honorably discharged from the U.S. Air Force in 1969. William retired from the State of Minnesota in 1995. He and his wife lived in St. Louis Park until moving to Alexandria in February of 2022, to be closer to his daughter and family. William enjoyed reading, listening to chamber music, theatre, opera, trips to Mexico, and tour bus trips to various other destinations with seniors. He was a member of AA for over 27 years.

To order memorial trees or send flowers to the family in memory of Ret. Maj. William Arthur Anderson, please visit our flower store.