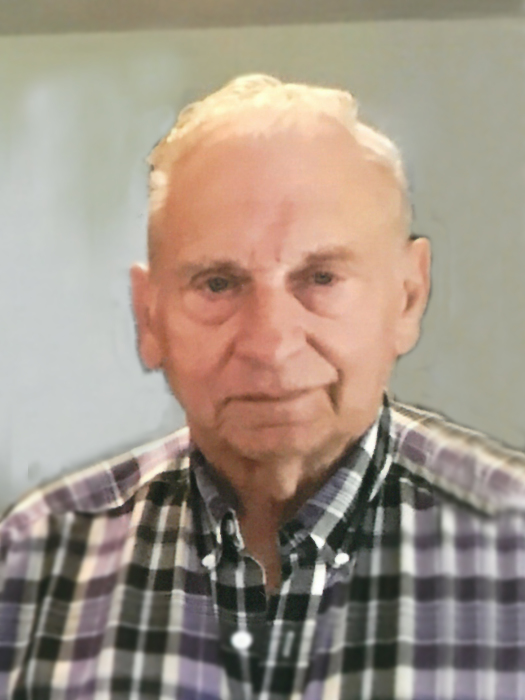 A visitation will take place from 4-8 p.m., Friday, January 10, at the Miltona Community Center in Miltona and continue one hour prior to the service at the church.

Reinhardt Otto Luedeke was born at home on September 16, 1936, to Otto and Elsa (Lufft) Luedeke in Parkers Prairie. He was baptized and confirmed at Immanuel Lutheran Church in Parkers Prairie. Reiny grew up in town and attended Parkers Prairie schools walking 12 blocks (uphill both ways) every day until his graduation in 1954. He served his country in the Navy for four years and returned home following his honorable discharge. Reiny was united in marriage to Marcia Froemming on November 12, 1960, at Mount Calvary Lutheran Church. Together they raised their three boys. At a young age, Reiny helped his father make and lay concrete blocks, which helped lay a foundation for his future career in the concrete industry.  In 1967, Reiny and Ralph Beulke started their own concrete business called R&R Ready-Mix, Inc. After continued success and expansion of the business, Reiny’s sons purchased the business in 1998, and have maintained their family legacy to date. He was an exceptional member of Mount Calvary Lutheran Church, holding several leadership positions, including the caretaker of the church cemetery for the last several years. He was a member of the Parkers Prairie American Legion Post #219 and served as their commander for 20 years. He was also a member of the Vintage Car Club and involved in the planning and participation of Rose City Threshing. In addition to his organization memberships, his hobbies were restoring tractors, woodworking, and making sausage.

Reiny is preceded in death by his parents; step-mother, Minnie; sisters, Hilda and Charlotte; and step-brother, Carl Lufft.

To order memorial trees or send flowers to the family in memory of Reinhardt "Reiny" O. Luedeke, please visit our flower store.
Send a Sympathy Card