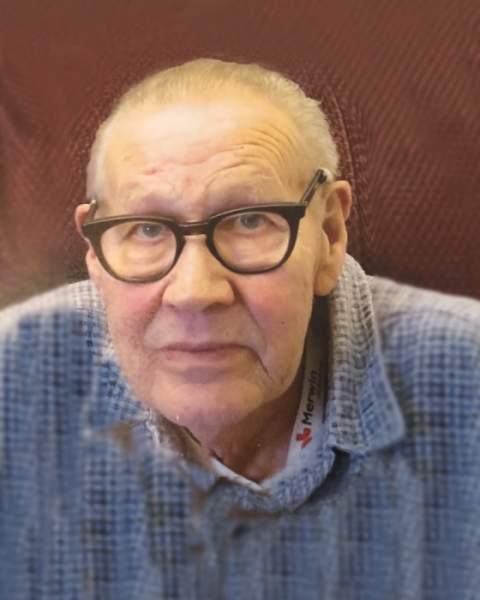 Raymond Paul was born on April 24, 1941, to Harry and Sophie (Rusch) Olson in Alexandria. He was baptized on December 28, 1941, at Bethesda Lutheran Church in Alexandria. Ray attended District 50 Grade School and graduated from Central High School in Alexandria. He continued his education for Tool and Die at Alexandria Technical College and Moorhead Technical College for Appliance Repair. Following his education, he served in the U.S. Navy from 1959, until his honorable discharge in 1962. Ray was united in marriage to DiAnn Uhde on August 17, 1963, at St. Paul’s Lutheran Church, West Miltona. The couple lived in Alexandria, Twin Cities area, and Garfield before making their home in Brandon for the past 24 years. During his career, Ray worked for various companies as a truck driver. Following a work injury, Ray started his own foundry out of his home where he made many parts until his retirement. He enjoyed traveling, fishing and especially spending time with his grandchildren.

To order memorial trees or send flowers to the family in memory of Raymond P. Olson, please visit our flower store.