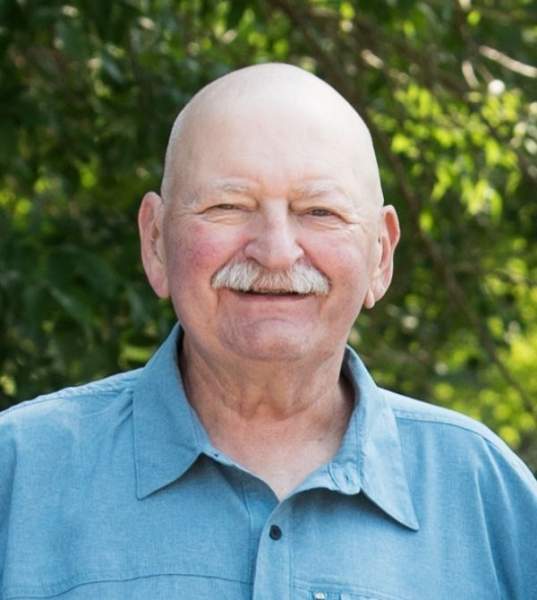 Randall Warren was born on January 14, 1947, to Warren and Connie (Rimert) Gilbertson in Duluth. He graduated from Duluth East High School in 1965. Following his education, he began working on an ore boat on the Great Lakes. Randy moved to Minneapolis and started his career as a facilities manager. Randy was united in marriage to Janet Arvidson on June 12, 1971. Following their marriage, he worked several places before landing at the University of Minnesota, where he was the dormitory facilities manager for over 20 years. Randy coached many levels of hockey including Junior B, and later PeeWees, and Bantams, in the Robbinsdale Armstrong and Wayzata Hockey Youth Programs. Following retiring in 2004, he and his wife moved to Alexandria where he drove bus for the Alexandria School District #206, for many years. Randy was a member of First Lutheran Church. He enjoyed hunting and fishing. He loved Gopher Hockey and was a proud season ticket holder for over 20 years. Nearest to Randy’s heart were his canine companions and especially time spent with his grandchildren.

He is preceded in death by his parents.

To order memorial trees or send flowers to the family in memory of Randy W. Gilbertson, please visit our flower store.