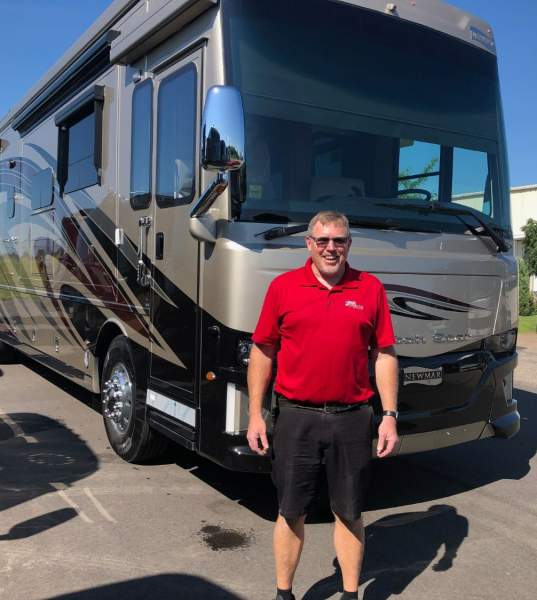 Randy L. Baker, age 60, of Alexandria, died peacefully surrounded by his family at home on Tuesday, March 15, 2022, under the care of Knute Nelson Hospice.

A visitation will be held from 4-7 p.m., Tuesday, March 22, 2022, at Lind Family Funeral Home in Alexandria. A prayer service will begin at 7 p.m. with Pastor John Taplin officiating.

Graveside services will be at 1 p.m., Wednesday, March 23, 2022, at Evergreen Cemetery in Alexandria.

Randall Lee Baker was born on May 14, 1961, to Gary and Diana (Lubben) Baker in Oakland, California. He graduated from Grass Valley High School in Grass Valley, California in 1979. Following his education, Randy moved to Alexandria where he met and later married the love of his life, Shelbe Flynn at Calvary Lutheran Church in 1980. He owned and operated several businesses in Alexandria, including a contracting business, autobody shop, and the Yamaha/Suzuki Dealership, named RB Specialties Sport Center. Currently, Randy was working as a customer service motorcoach specialist with Steinbring Motorcoach Company in Garfield. He had the constant support and assistance in his working career by his wife, Shelbe. Randy loved traveling in his motorcoach and spending winters south with his lovely wife and faithful furry companions. He enjoyed playing pickleball, racing super stock and late model race cars with family and friends, fishing, dirt biking and snowmobiling.

To order memorial trees or send flowers to the family in memory of Randy Lee Baker, please visit our flower store.