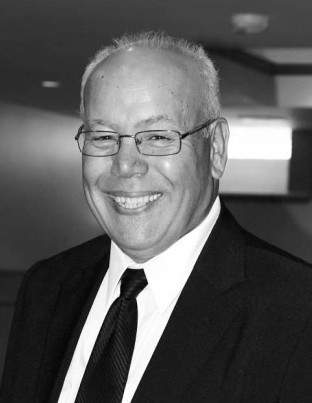 Family to do services at later date

Rafa F. Elmajri, age 73, of Woodbury, Minnesota, passed away peacefully on April 5th, 2020, due to progression of Lewy Body Disease which he faced with courage and grace.

Rafa was born in Libya, came to the United States to pursue his PhD in Geography, and chose to make Minnesota his home after meeting his beloved wife.  He treasured his children and grandchildren.  He will be remembered for his beautiful smile, his joy in life, his passion for cooking, and his ability to build and repair anything. He enjoyed spending time at the family cabin and relaxing in his own backyard. His greatest pleasure was spending time with family--closely followed by watching the waves roll in on the Mediterranean Sea.

He was preceded in death by his parents; two sisters in Libya; and his father-in-law, Darrel Carlson.

There will be a private graveside service for immediate family.  A celebration of life will be held in the future.

To order memorial trees or send flowers to the family in memory of Rafa Elmajri, please visit our flower store.

Family to do services at later date