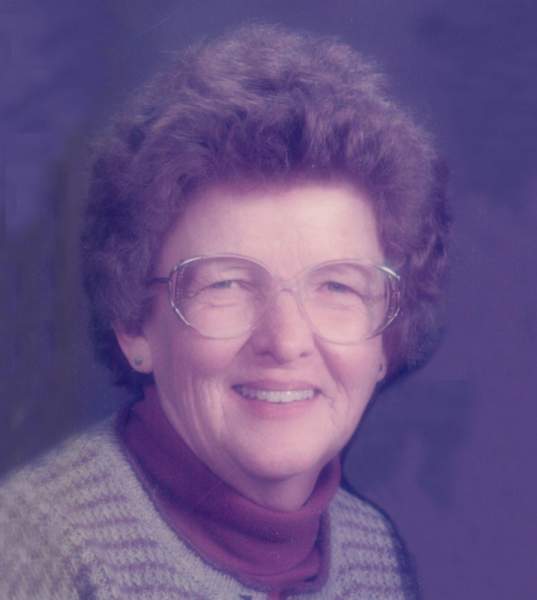 Phyllis M. Thulin-Bartels, age 85, of Alexandria, passed away on Friday, February 25, 2022, at Alomere Health in Alexandria.

A funeral service will be held at 1 p.m., Tuesday, March 1, 2022, at Zion Lutheran Church in Alexandria with Rev. Matthew Lorenz officiating. Interment is at the Kinkead Cemetery in Alexandria.

Phyllis Marie was born on June 19, 1936, to Martin and Ruby (George) Thulin in Bertha, Minnesota; her parents being first-generation immigrants from Sweden.  She was an only child and grew up on the farm. She attended elementary school and graduated from Bertha High School in 1954. She continued her studies at Concordia College in Moorhead and graduated with a bachelor’s degree in education in 1958. After college she took a teaching position at Hawley High School where she taught business and accounting for the entirety of her career. She retired in 1995. Upon retirement she rekindled a long-time friendship with Arvid Bartels and the couple got married shortly after in 1997. The two traveled on many bus tours, volunteered together at Knute Nelson, and kept each other in shape by walking several miles a day. She had a green thumb and a beautiful garden. She was a member of the Zion Lutheran Church and apart of the Zion Ladies Aide. She was well loved and will be missed by many.

She was preceded in death by her parents; and brother-in-law, Delmer Bartels.

To order memorial trees or send flowers to the family in memory of Phyllis M. Thulin-Bartels, please visit our flower store.