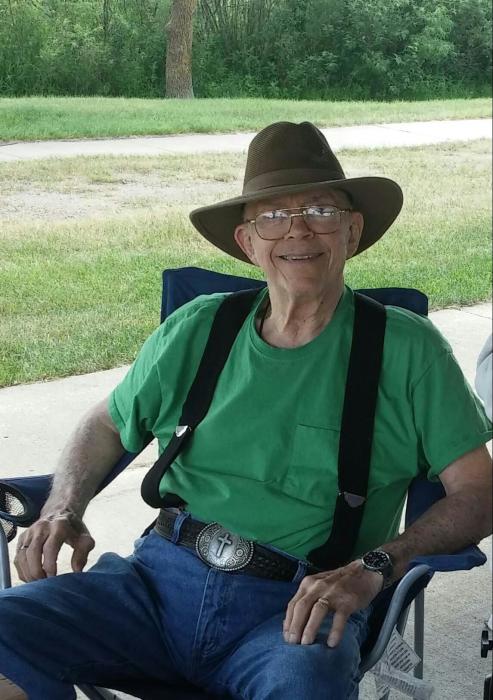 Paul Anthony Ouellete was born December 12, 1934, to Ernest and Lena (Manzone) Ouellete in Minneapolis.  He grew up in Minneapolis and graduated from Marshall High School in 1953. He was united in marriage to Janet Ann Bren on May 14, 1954.  He worked for Honeywell during high school and continued following his education until his retirement in 1989.  He also worked as a police officer in Elk River for many years.  Paul was a ham radio operator and was a life-member of American Radio Relay League.  He was a devoted husband and father.  Paul was dearly loved by his family and friends and will be missed.

He was preceded in death by parents; son, Patrick James; six brothers; and one sister.

To order memorial trees or send flowers to the family in memory of Paul Ouellette, please visit our flower store.
Send a Sympathy Card