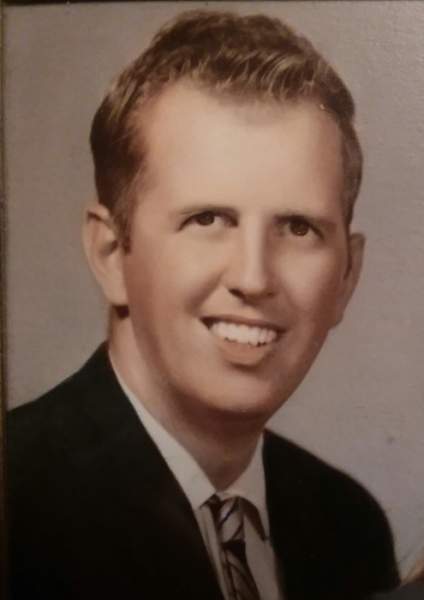 A visitation will take place 4-7 p.m., Sunday at Lind Family Funeral Home in Parkers Prairie and continue one hour prior to the service.

Paul James was born on March 30, 1936, to James and Frances (Lindahl) Leonard in Emerson, Nebraska. He was baptized and confirmed in the Lutheran faith. Paul attended country school and graduated from Wayne High School in Wayne, Nebraska. He continued his education at Wayne State for two years. Paul was drafted into the U.S. Army and stationed in San Francisco, California. He served active duty for two years and reserve for four years. Paul was honorably discharged and returned to Nebraska to work for the Federal Bureau of Reclamation. His job moved him to South Dakota where he met the love of his life, Karen Kocourek.  They were united in marriage on August 28, 1964, in Rapid City, South Dakota. They continued to live in South Dakota for a while before Paul’s job transferred them to California. He continued to work for the Federal Bureau of Reclamation, until he transitioned to a job working for the state of California as a concrete inspector on the California Aqueduct. They spent 10 years in California before moving to Carlos to purchase their farm. Paul’s main passion was farming, but also worked full-time at Hart Press in Long Prairie and as a rural mail carrier. Paul farmed full-time until his retirement. He was a member of Immanuel Lutheran Church and a member of the American Legion for over 50 years. Paul enjoyed reading, drawing, painting, cutting wood, “taking it easy” after retirement and spending time with his grandchildren. One of Paul’s favorite hobbies was gardening. He always planted a wide variety of plants and truly did it for pure enjoyment.

He was preceded in death by his parents; and son, Mark Leonard.

To order memorial trees or send flowers to the family in memory of Paul Leonard, please visit our flower store.