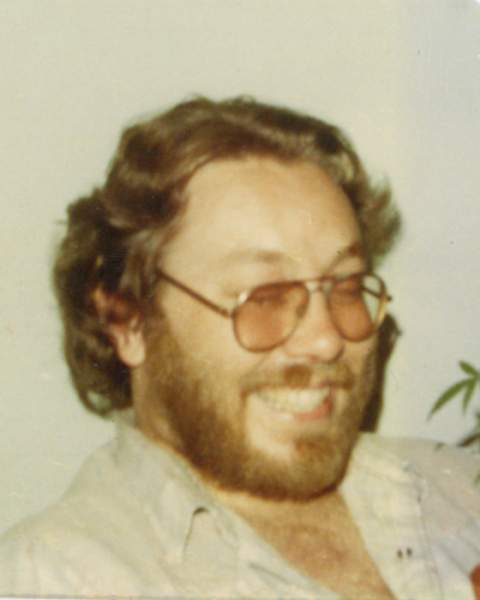 Patrick R. McGregor, age 67, of Alexandria, died peacefully surrounded by his family at home on Thursday, April 30, 2020, under the care of hospice.

A celebration of life service will be held at a later date.

Patrick Ray was born on July 22, 1952, to LeRoy and Mildred (Fredrickson) McGregor in Sioux City, Iowa.  He and his family lived in Rapid City, South Dakota for a short time before moving to Villard, Minnesota.  He attended and graduated from Villard High School in 1970. Following his education, he moved to California to be close to his mother. He returned to Alexandria in 1980, and worked for Paul McWhorter, Mark Lee and P.J. Trucking.  He was united in marriage to Paula Yager on June 27, 1981. Following their marriage, they lived in Alexandria where they raised their two daughters. They later divorced but remained close friends. Patrick retired early due to an injury in 2000. He enjoyed living at Viking Towers where he made many friends.  His hobbies included motorcycles, working on cars, collecting toys, scrapping and spending time with his grandkids.  He was a member of ABATE Freedom First Riders and Alliance Motorcycle Clubs.

He was preceded in death by his parents; brothers-in-law, Stanley Anderson and Smorg Yager; best friends/brothers, Bruce Christian, Scott Tavierne and Justin Hemmerlin; along with many friends.

To order memorial trees or send flowers to the family in memory of Patrick McGregor, please visit our flower store.