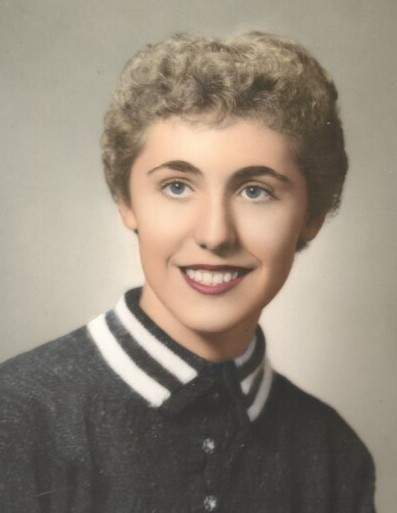 A Mass of Christian Burial will be held at 2 p.m., Thursday, June 11, 2020, at Holy Rosary Catholic Church in Detroit Lakes. A private family interment will take place at VanLoon Cemetery in Holmes City Township.

Visitation will be held one hour prior to the service at the church.

Patricia Ann Clark was born in Detroit Lakes, Minnesota on May 22, 1937, the first of ten children to Mike and Dorothy (Bergen) Clark.  She married Harlan Livingood in 1957, and they raised two sons.  Pat co-owned a beauty shop in Granite Falls for many years.  She and Harlan spent time traveling around the United States and began spending winters in Tucson in 1997.  In her spare time Pat could be found with a hot glue gun or crochet hook in her hand, crafting.

She was preceded in death by her parents; brothers, Dick and Ron; son, Brian and grandson, Jordan.

To order memorial trees or send flowers to the family in memory of Patricia Livingood, please visit our flower store.