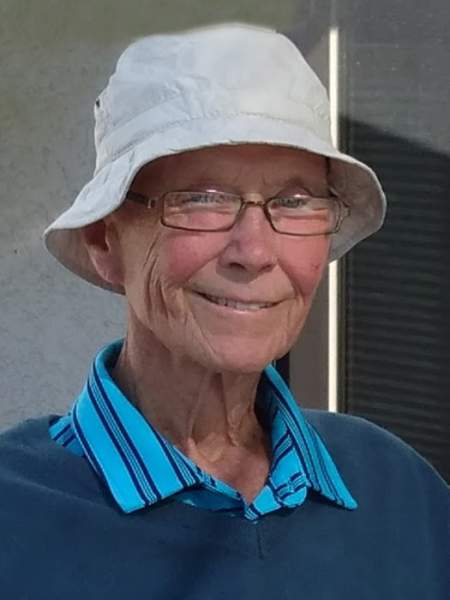 Orlyn R. Struck, age 78, passed away peacefully on January 8th, 2019, at his home on Lake Geneva in Alexandria, MN.

A memorial service will be held at 1 p.m. Friday, January 11, 2019, at the First Lutheran Church in Alexandria with Rev. Billberg officiating. Music is provided by organist, Randy Morken and vocalist, Paula Odland. Inurnment will be at Hillside Cemetery in Minneapolis at a later date.

Visitation will be held from 5-7 p.m., Thursday, at Lind Family Funeral Home in Alexandria and will continue one hour prior to the service at the church.

Orlyn Roger Struck was born on February 4th, 1940 in Victor, South Dakota, to Ortwin and Hazel (Leen) Struck. He was the 8th out of 10 children in his family. He graduated from New Effington High School in 1958.  From there, he attended school at the University of Minnesota's X-ray Technology program at Swedish Hospital. It was there, that he met the love of his life, Jan Bjorklund. They were married on March 18, 1960, in Minneapolis.  Orlyn and Jan were blessed with two daughters, Tracy and Betsy.  They raised their family in Mankato and Burnsville - while starting his career as an x-ray technologist at the Mankato Clinic and later as a sales representative for Mallinckrodt Medical for over 20 years. In Orlyn and Jan's retirement, they moved to Alexandria, MN.  Throughout Orlyn's life, he was known for his kindness, gentleness, loyalty, and generosity. He cherished his family and friends and the memories he created with them over his lifetime.

To order memorial trees or send flowers to the family in memory of Orlyn Struck, please visit our flower store.