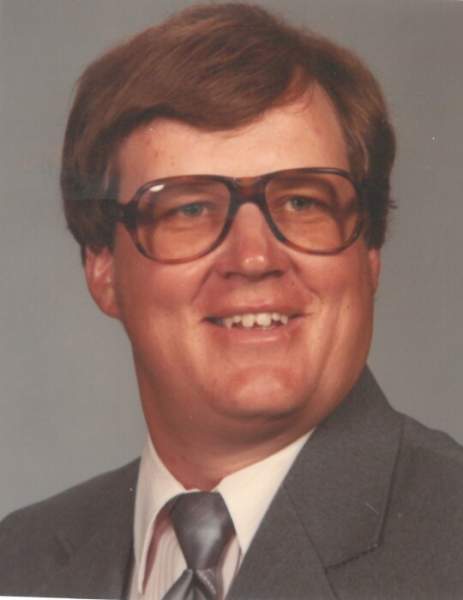 A funeral service will be held at 11 a.m., Thursday, June 3, 2021, at Alexandria Covenant Church in Alexandria with Pastors Trinity Opp and Jay Jenson officiating.  Interment will take place at Zunker Cemetery, Carlos, Minnesota.

To view the livestream of Myron's funeral please click - HERE

Visitation will be 5-7 p.m., Wednesday at Lind Family Funeral Home in Alexandria and will continue one hour prior to the service at the church.

Myron Joel Runge was born on April 28, 1952, to Ralph and Jean (Mahoney) Runge in Dickinson, North Dakota. He rode horse to country school through the 8th grade and graduated from Scranton High School in 1970.  Myron attended Trinity Bible College in Jamestown for one year.  He met the love of his life, Karen, in Medora in 1970.  They worked for two years at the Teddy Roosevelt Medora Foundation before getting married on April 22, 1972, in New Rockford. Following their marriage, Myron worked for the Canadian Pacific Railroad in Carrington.  He became the track inspector in Minnesota between Glenwood and Paynesville in 1980, moving his family to live in Hoffman.  Myron retired in 2012, after 39 years with the C.P. Railroad.  Following retirement, he and his wife returned to Medora, North Dakota where he was ground supervisor for the Teddy Roosevelt Medora Foundation during the summer months.  They spent winters in Yuma, Arizona until the time of his death.  He was a member of Alexandria Covenant Church, Church in the Pines, and the Train Club both in Alexandria and Yuma.  His hobbies included model train sets and building his own, golfing, fishing, hunting, buying and shooting guns, and cars and car shows.  In his younger years, Myron enjoyed showing horses.  He loved football, participating actively in Fantasy Football and was an avid Minnesota Viking and Twins fan.  His family was very important to him and he especially enjoyed time spent together.

He was preceded in death by his parents; and two brothers, Monty Runge and Scott Runge.

Pallbearers are his grandsons.

To order memorial trees or send flowers to the family in memory of Myron Runge, please visit our flower store.