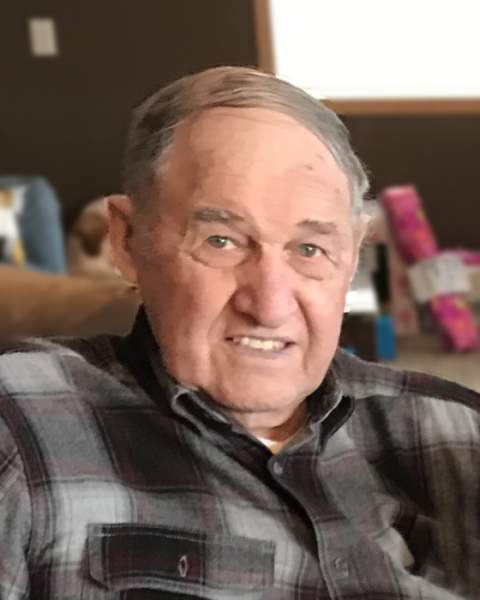 A funeral service will be held at 11 a.m., Saturday, November 2, 2019, at Esther Lutheran Church in Eastern Township with Rev. Scott Hoecker officiating. Music is provided by organist, Marcia Guenther and vocalists, Deb Koep, Russ Beireis, and Arlo Peterson. Interment will be at the church cemetery.

Visitation is 5-7 p.m., Friday, November 1, at Lind Family Funeral Home in Parkers Prairie and will continue one hour prior to the service at the church.

Milo Dean was born on May 14, 1934, to Henry and Emilie (Pomerenke) Arvidson in Eastern Township. He was baptized at Esther Lutheran Church in Eastern Township and confirmed at Calvary Lutheran Church in Alexandria. Milo attended Country School in Rose City through the sixth grade, Junior High School in Alexandria, and graduated in 1951, from West Central School of Agriculture in Morris. He was united in marriage to Joan Sjostrom on January 14, 1956, at Esther Lutheran Church. Milo served in the U.S. Army on a missile base near Detroit, Michigan for two years. Following his honorable discharge in 1958, the couple returned home and purchased the family farm in 1960, where Milo farmed for nearly 40 years. In addition to farming, Milo worked for the Peterson Carpet Company for 13 years. Following his retirement, Milo drove activity bus for the Parkers Bus Company where he greatly enjoyed watching the young people in their many sports and activities. He was a member of Esther Lutheran Church and served on the church council as Financial Secretary and the Cemetery Board. He was also a member of the Rose City Creamery Board and served many years as the President. Milo enjoyed hunting with his family. He especially loved spending time with family and attending his grandchildren’s activities.

He was preceded in death by his parents; two sisters, Ilene Thomlinson and Harriet Anders; and brother, LuVerne Arvidson.

To order memorial trees or send flowers to the family in memory of Milo Arvidson, please visit our flower store.