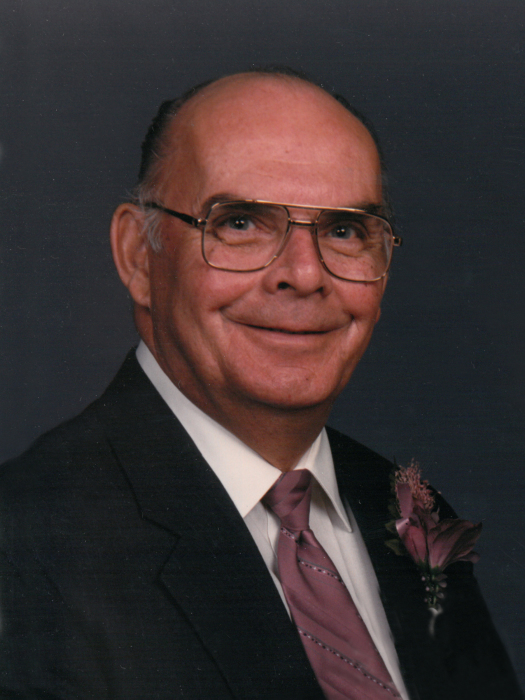 Miles A. Davis, age 85, of Alexandria, died peacefully with his wife and son by his side on Friday, December 13, 2019, at Edgewood Senior Living in Alexandria.

Visitation is 4-7 p.m., with a 4 p.m. prayer service, Tuesday, December 17, 2019, at Lind Family Funeral Home in Alexandria and will continue one hour prior to the service at the church.

Miles Austin was born on June 12, 1934, to Marion and Dora (Miles) Davis in Black River Falls, Wisconsin. He was baptized in the Methodist faith in Black River Falls. He graduated from Black River Falls High School in 1952. Miles continued his education at North Dakota State University in Fargo and University of Eau Claire in Wisconsin from 1953 to 1956. He served in the U.S. Air Force from 1956 until his honorable discharge in 1960. Miles moved to Mayville, North Dakota to teach High School Social Studies. He was united in marriage to Helen (Sturlaugson) Rowland in 1961. Together they had two children, Scott and Jodi. While teaching, Miles earned his Bachelor of Science Degree from North Dakota State University in 1969. Together the family moved to Wabasso where Miles was the Junior High Principal, Title 1 Director and Assistant to the Superintendent. During this time, he earned his master’s degree from Mankato State University in 1974. After earning his master's, Miles became the High School Principal, Superintendent and Athletic Director in Storden-Jeffers until 1980. Miles took the High School Principal position in Henderson from 1980-1982, and in Brown Valley from 1982-1983. In 1984, he worked for the U.S. Government in the Office of Personnel Management, Recruiting Department. Miles was united in marriage to Lorraine Sellgren on April 15, 1988. He retired from his U.S. Government position in 2008 and joined Lorraine in operating Sunset Beach Resort & Campground on Maple Lake. Miles was a member of St. Mary’s Church and Forada Senior Club.  He was a lifetime member of the VFW and honorary lifetime member of the Forada Lions Club. He enjoyed reading, especially history and westerns. Miles also enjoyed playing cards, music, ballroom dancing, gardening and watching sunsets on the lake. He loved sports, especially playing football and baseball in high school and college; he also was an avid swimmer, bowler and golfer. Overall, Miles loved the time he spent with young people and seeing them succeed in their education.

To order memorial trees or send flowers to the family in memory of Miles Davis, please visit our flower store.
Send a Sympathy Card