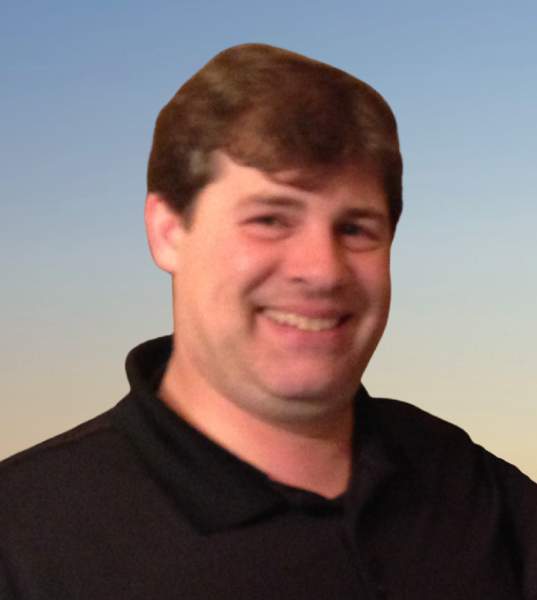 A Mass of Christian Burial will be held at 11 a.m., Friday, January 7, 2022, at St. Ann’s Catholic Church in Brandon with Fr. Peter VanderWeyst officiating. Music is provided by organist, Rachel Wagner and the Voices of Joy. Interment will take place at a later date at the church cemetery.

Visitation is 4-7 p.m. concluding with parish prayers at 7 p.m., Thursday, January 6, at Lind Family Funeral Home in Alexandria and will continue one hour prior to the service at the church.

Mike was born on November 2, 1968, to Michael R. and Rosie (Schlink) Kane in St. Paul. Mike started school in Maplewood then moved with his mother and siblings to Brandon in 1978. There he met the love of his life, Rose and graduated from Brandon High School. He was united in marriage to Rose Koep on August 27, 1988, at Our Lady of Seven Dolors in Millerville. Following their marriage, Mike worked as a manager for Festival Foods and later Pete’s County Market in addition to starting his transportation business, “Limo & Bus Lines”. He retired from his management position in 2018, and continued to run his transportation business along with his wife. Mike enjoyed hunting, fishing, and golf. He was known for his great sense of humor. He loved spending time with friends, but family was most important to him. Mike was a good provider, peace maker, and his grandchildren were the light of his life. He will be deeply missed.

To order memorial trees or send flowers to the family in memory of Mike J. Kane, please visit our flower store.