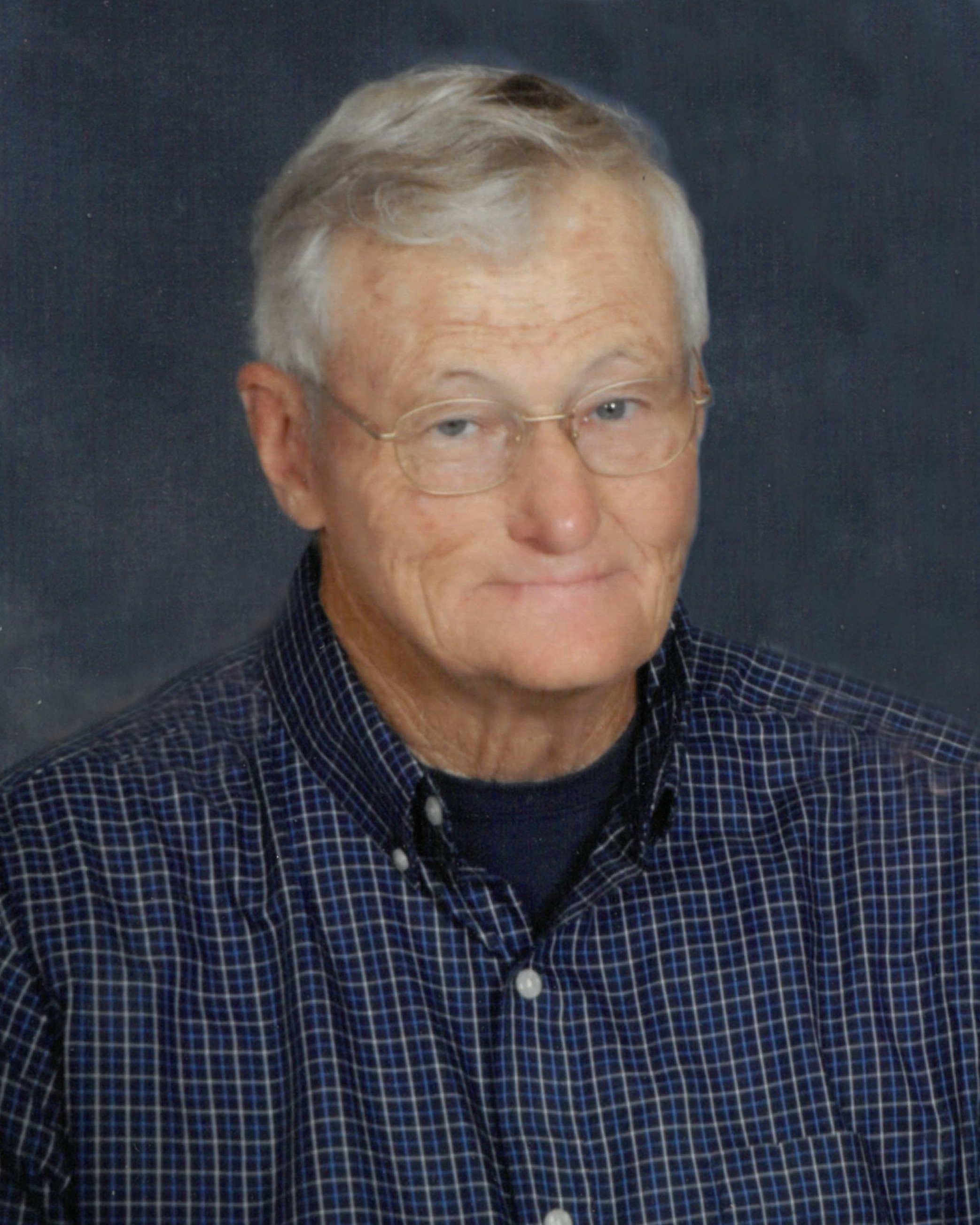 Michael Joseph Potzmann, Jr., age 86, of Garfield, passed away surrounded by family on Saturday, October 22, 2022, after a courageous battle with dementia at Alexandria Assisted Living.

A Mass of Christian Burial will be held at 11 a.m., Friday, November 4, 2022, at St. Ann’s Catholic Church in Brandon, Minnesota with Fr. Peter VanderWeyst officiating.

Michael Joseph Potzmann Jr was born February 7, 1936 to Michael Sr. and Anna (Lang) Potzmann in St. Paul. Mike graduated from Washington High School in 1954. He met the love of his life, Terrie through mutual friends. The couple married June 17, 1961, St. Peter Catholic Church in Canby. The couple settled in St. Paul and raised two children. He was a life-long employee of Jacob Schmidt Brewery. Michael lived in St Paul and retired to Garfield where he loved all aspects of living at a lake including swimming, waterskiing, fishing, bonfires, beekeeping, and always having a lot of fun! He was a member of St. Bernard’s Parish and a current member of St. Ann’s in Brandon. He was involved with Boy Scout Troop 66 as well as the local Brandon Troop.

Mike is dearly missed, but he is now with Jesus in a place with no more pain and no more dementia. His legacy lives on in those who were blessed to know him and appreciate for themselves his stories, open arms and nicknames given to everyone. In honor of Mike, please raise a glass of beer. We will miss you “Bouche Guy”, although no one really knows how to spell it or what it really meant! We love you!

Mike is preceded in death by his parents; and sisters, Dolores Anthony and Lorraine Young.