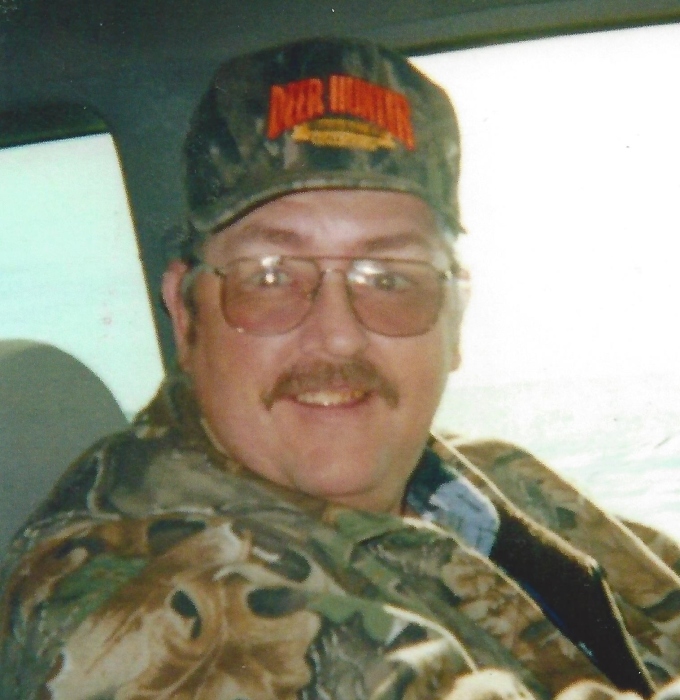 Visitation is 4-7 p.m., Wednesday at Lind Family Funeral Home in Alexandria and will continue one hour prior to the service.

Michael Roy Drietz was born June 23, 1952, to Lawrence and Leona (Blaszak) Drietz in Hendricks, Minnesota.  He attended Ivanhoe Public Schools.  Following his education, Mike was a farmer in Ivanhoe for most of his life.  He was united in marriage to Barbara Huben on July 20, 2002, at Wind Farm in Hendricks.  Following their marriage, they raised their family in Ivanhoe until they moved to the Alexandria area.  Mike owned a bait shop near Lake Miltona and did custom farm work until his illness in 2013.  Mike was an avid Minnesota Vikings fan and loved to hunt, fish and be in the great outdoors.  He especially loved spending time with his grandchildren and playing with his dogs.

He was preceded in death by his grandparents; parents; and infant sister, Betty.

To order memorial trees or send flowers to the family in memory of Michael Drietz, please visit our flower store.
Send a Sympathy Card